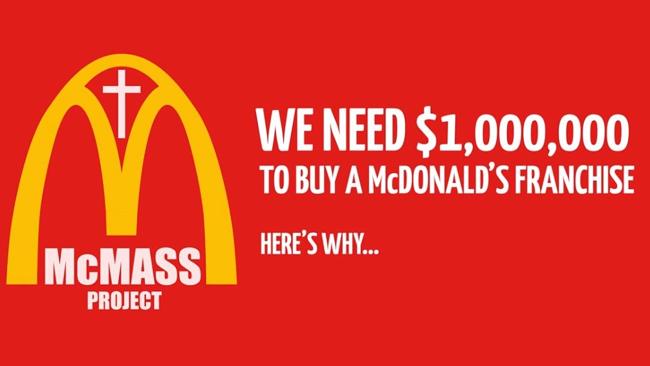 The next time you go to church, make sure to bow at the alter because you might just get a Happy Meal in return! A new crowd-funding project in the U.S. called McMass aims to rake in enough money to build a McDonalds outlet within church properties. 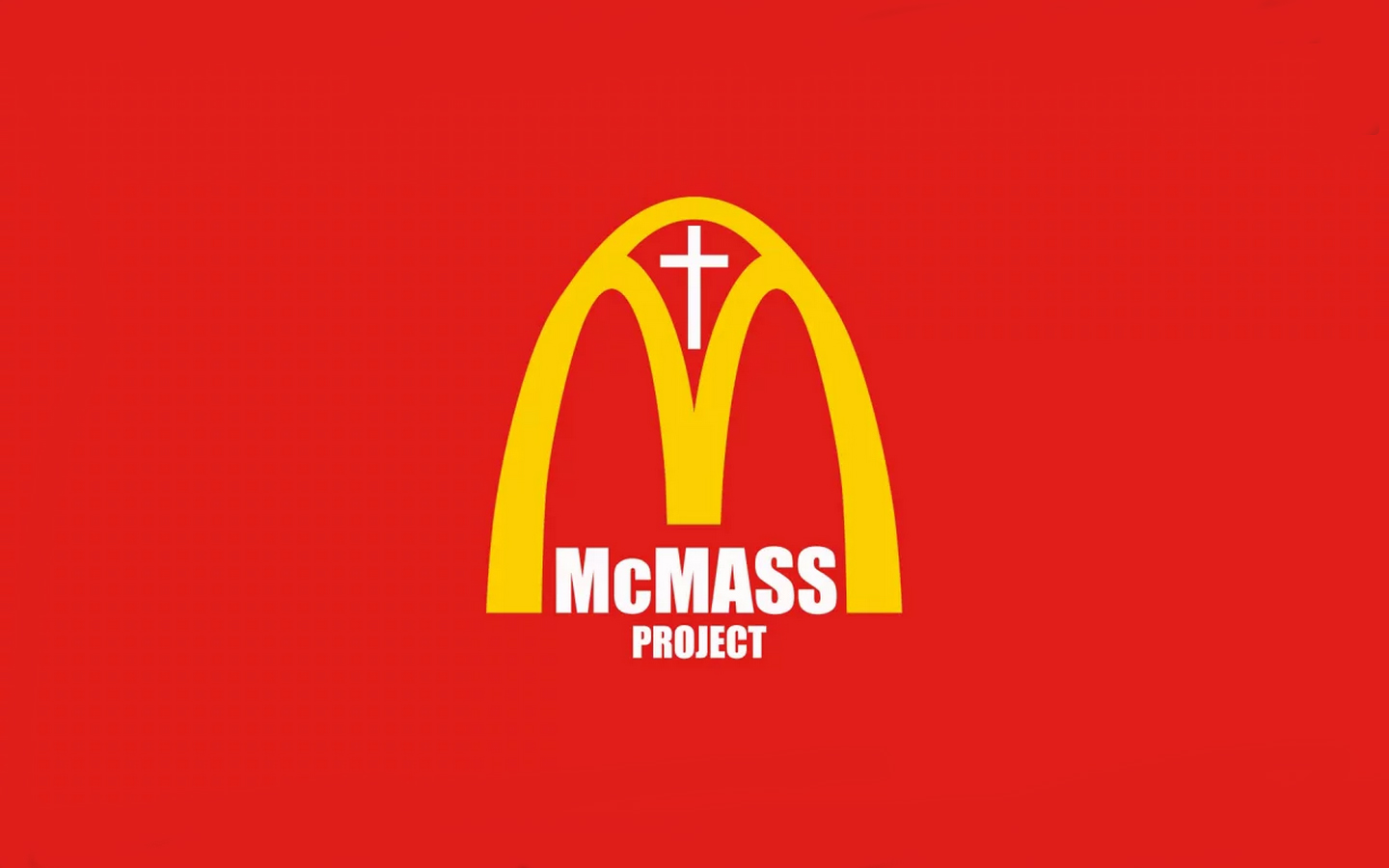 As bizarre as this may sound, the multi denominational group hopes to increase churchgoers with this plan. The McMass Project has been launched by a group of three friends on a page called IndieGoGo page; it aims to raise a capital of $1 million for a physical McDonalds franchise to be built within a church probably around the areas of New Jersey or Philadelphia.

According to reports, Paul Di Lucca who is a leading member of the multi denominational group and the director at the church branding agency Lux Dei design said, “Christianity is unable to capture modern audiences.”

Church attendance has taken a serious dip in numbers in the last decade, fewer people practice going to church on a regular basis, hence the project aims to lure people with more than just the promise of finding god.

The group has also promised incentives for people who are willing to donate; these include freebies like stickers, t-shirts and donors’ names on the church wall.