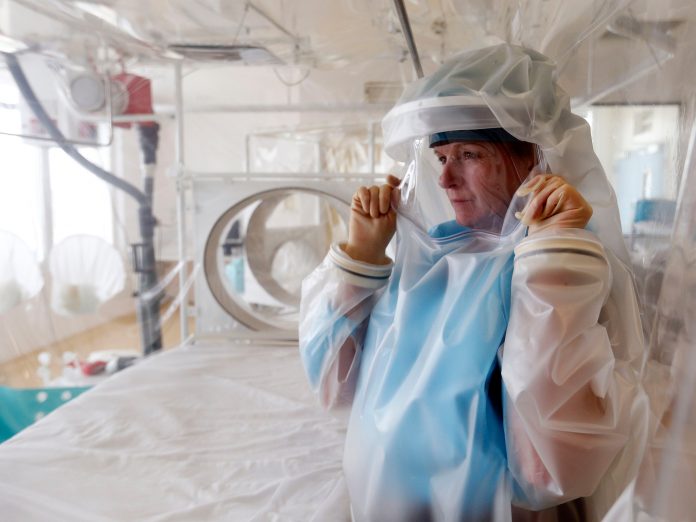 The first person infected with Ebola Virus in UK has been taken to the specialist infectious disease unit in London. The nurse Pauline Cafferkey contracted the disease as she returned from West Africa to Volunteer in the Save the Children’s Ebola centre in Kerry Town, Sierra Leone. 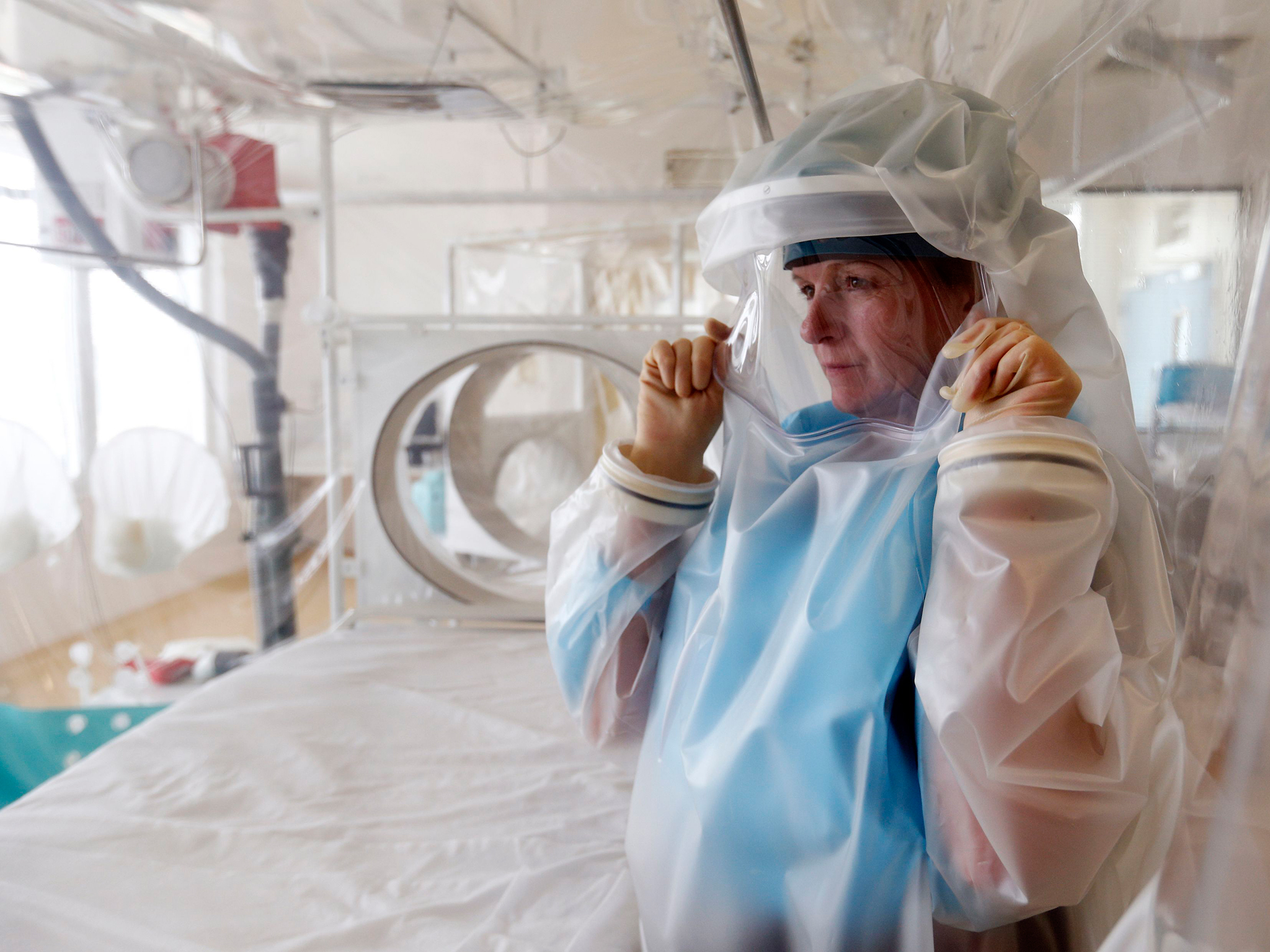 The nurse was initially being treated in Scotland and has not been shifted to an isolated unit at the Royal Free Hospital in north London. Pauline had returned to Glasgow on December 28, 2014 and the public health officials are also contacting the passengers who were sitting closest to the nurse so that they can inform them of the symptoms.

However, the officials claim that the chances of contracting of infection of very low. The nurse has been diagnosed at a very early stage and there is a very less chance of onward infection. Paul Cosford, the director for health protection at Public Health England said, “The most important thing to remember about Ebola is it is transmitted through contact with bodily fluids — diarrhoea, blood or vomit”.

The official added that the nurse just had fever and that when the patient has fever they do not transmit the disease. Earlier this year, British health worker William Pooley was also infected with Ebola in Sierra Leone but was treated at the Royal Free’s high level isolation unit.