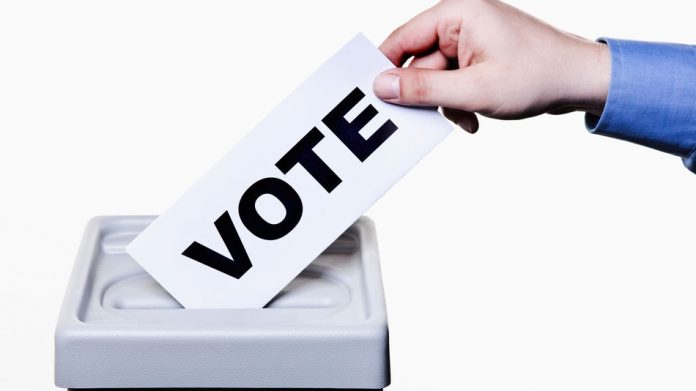 Social networking site Facebook will encourage the users to register to vote on February 5, 2015. All adults in the United Kingdom will be reminded to register to vote as the general elections are due in May 2015. This will also mark Facebook’s first intervention with the British Electoral politics. 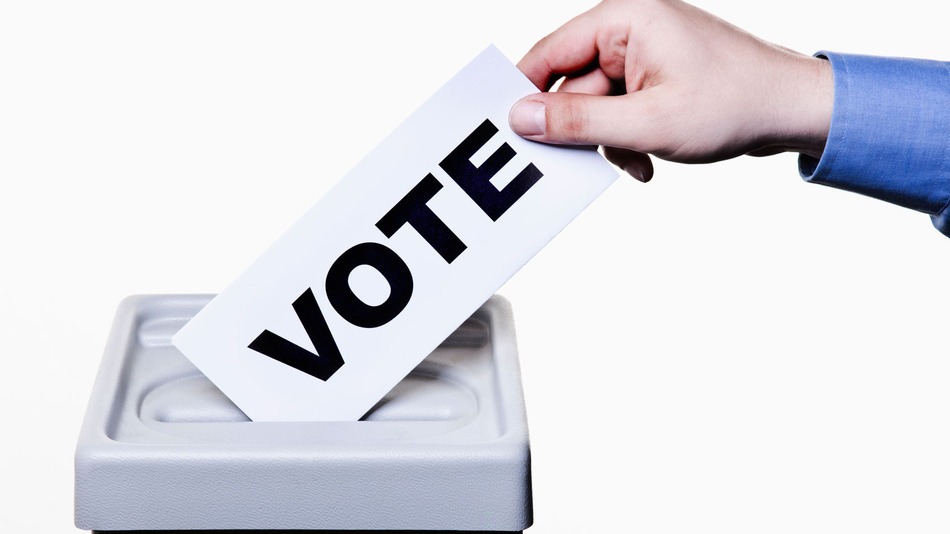 Facebook has joined hands with the Electoral Commission to promote registration to vote among the UK crowd at the top of the newsfeed on February 5, 2015. February 5, 2015 is a national voter registration day. A similar format was followed in the US and India and will allow the users to create a new life event on the site to tell friends that they have registered to vote. The campaign is run along with the Electoral Commission campaign to encourage voter registration among the 17 year olds, who turn 18 years before the elections in May, 2015.

Facebook ran a similar campaign during 2010 midterm elections in the US. The campaign was run by the social network so that more people turn up to vote and the campaign helped to increase the turnout by third of a million people.

During 2012 Presidential elections in America Facebook conducted various experiments so as to test the efficiency of such interventions in politics. Facebook also introduced the ‘Im Voting’ button and hid it from certain users. The results of such experiments were published in 2014 paper with the title “A 61 million person experiment in social influence and political mobilization.