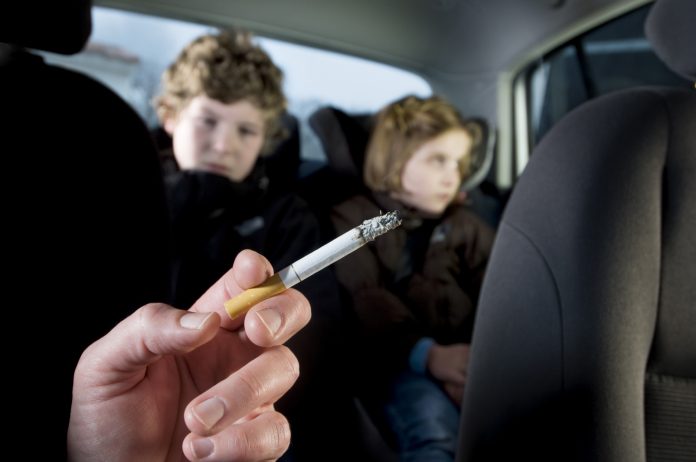 People driving in England might have to be careful in future as they will soon be banned from smoking in their cars if they are carrying children as passengers. The new law will be levied from October 1, 2015. A similar ban has already gone live in Wales which focuses to protect the young people under 18 years from passive smoking. 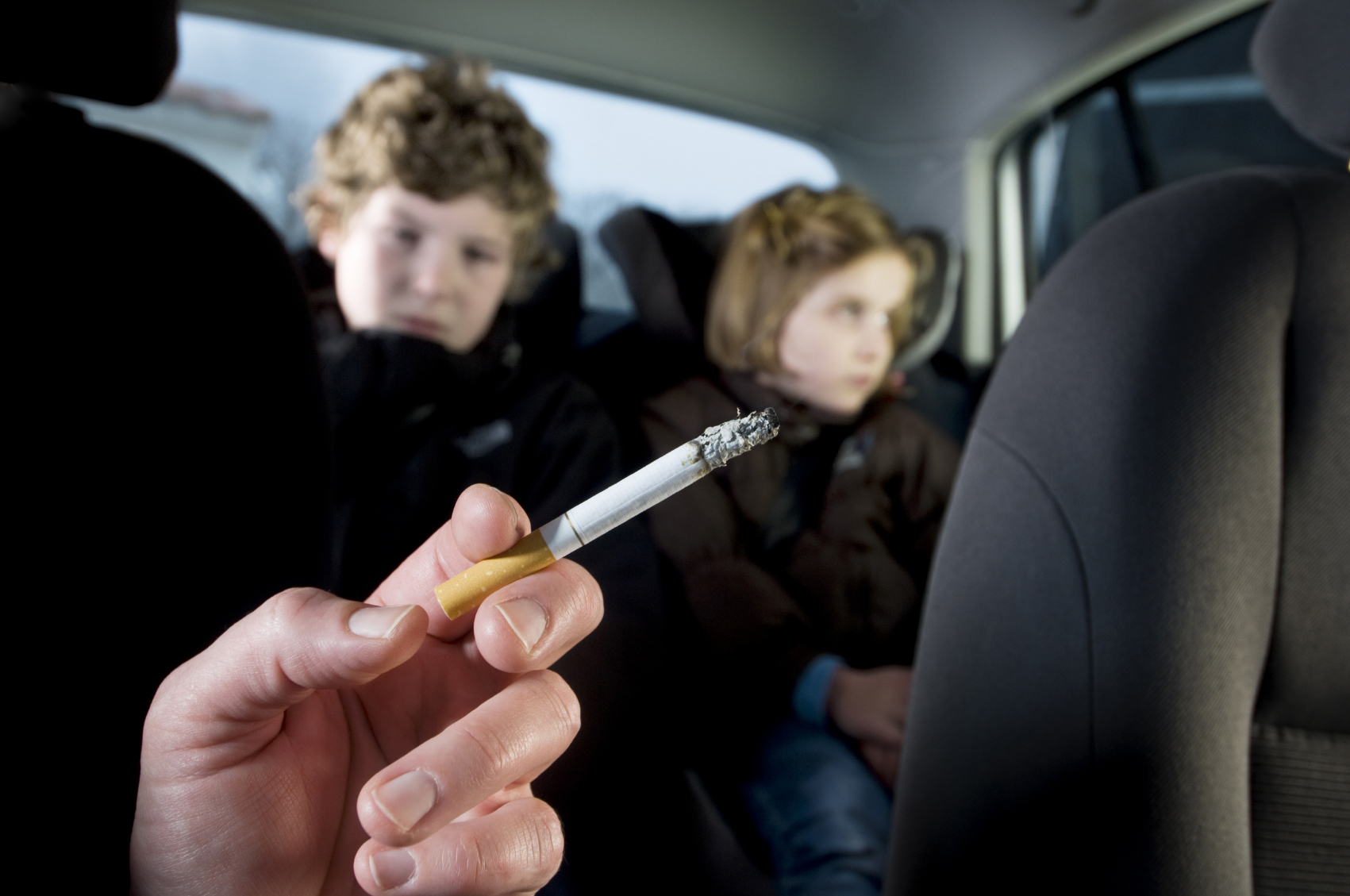 On the other hand Scotland is also considering to apply the ban. People who are found violating the laws can be fined up to £50. The British Lung Foundation expressed their joy over the new law and has called it a victory. But the smoker’s group Foundation has opined that the law is not enforceable.

The law will not be applied to people who are travelling alone or are driving in a convertible car with the top down. The British Lung Foundation informed that more than 430,000 children are exposed to passive smoking in cars every week. Such passive smoking in children can increase the risk of asthma, cot death and meningitis.

Many people have supported the ban, but some have opined that it is unnecessary intrusion. Smoke has the ability to stay in the air for up to two and a half hours even if a window is open.