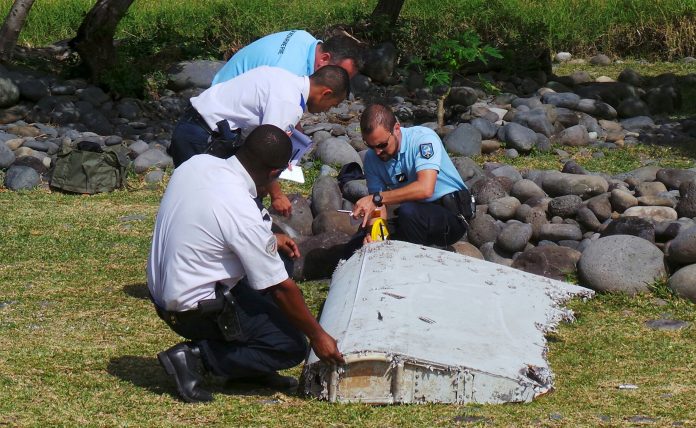 Workers cleaning a beach at Reunion, an island in Madagascar, have found a possible wreckage on July 29, 2015, of the missing Malaysian flight 370 that went missing on March 8, 2015. However, the government officials and families of the lost passengers are not very keen on the discovery after more than a year fruitless searching and false rumours. 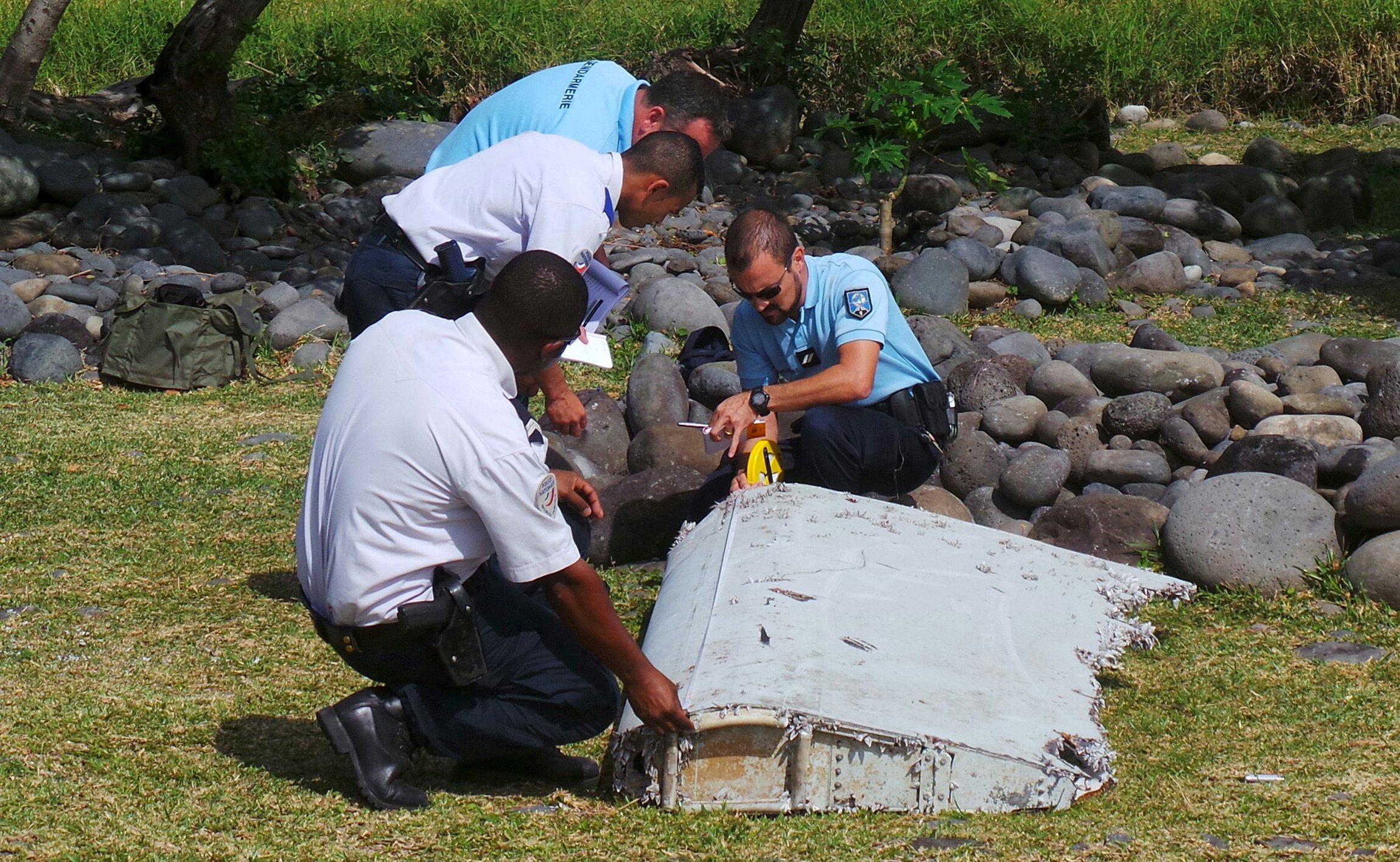 Warren Truss, the Deputy Prime Minister of Australia led the search for the Malaysia Airlines Flight 370 and said that the discovery of the flight portion was a significant development but has warned against concluding that it was from the missing flight.
Truss in a news conference said, “It is too early to make that judgment”. The Deputy Prime Minister assured that they are treating it as a major lead and are looking forward to get assurance about what has been found and if it is actually linked to the disappearance of the MH 370 flight.
Based on the pictured and videos, the American investigators have concluded that the object that is discovered on Reunion came from a Boeing 777. So it is very unlikely that the wreckage is from the missing MH 370 flight. The object is a wing flap which is 9 feet long and 3 feet wide and was discovered by the workers cleaning up the beach.