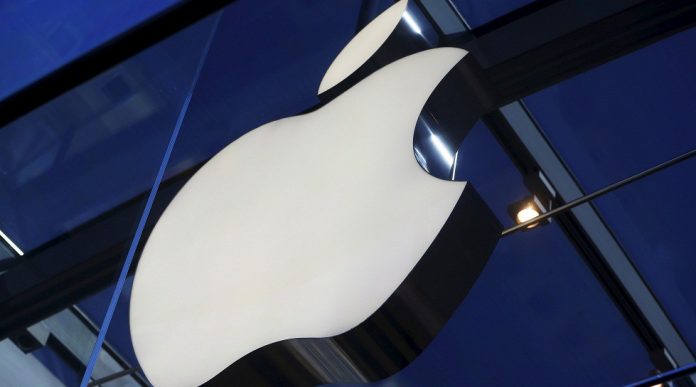 Tech giant Apple has announced that it will soon launch its payment service in the Chinese market in 2016. With the launch of the payment service, it will be a competition to the already existing payment giants including Tencent Holdings and Alibaba Group Holding. 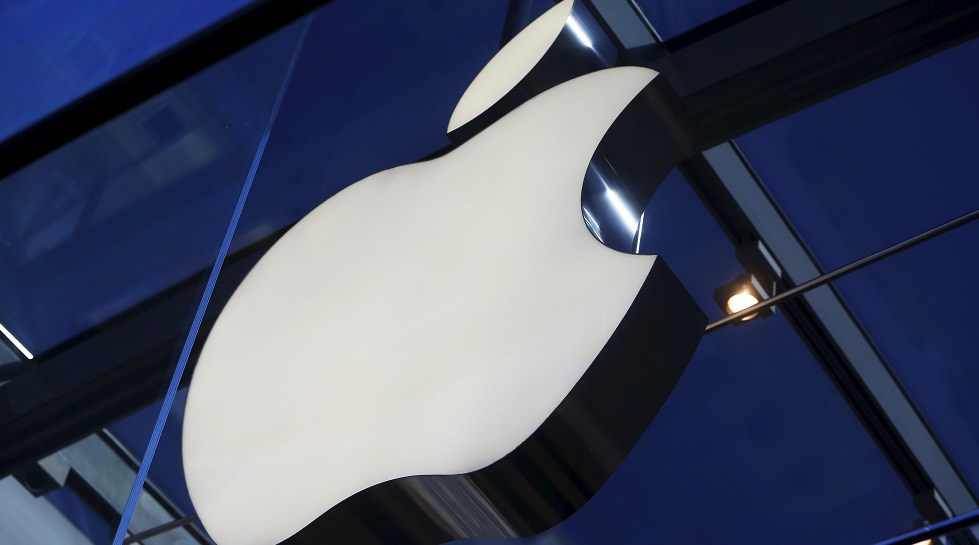 iPhone maker will be partnering with China’s main bank card and payment firm UnionPay which is a state controlled consortium. The bank has a monopoly on all the yuan payment cards that are issued and used in China. The new service from Apple is expected to be a rival to Tencent’s WeChat Payment and Alipay. Right now Alipay of Alibaba’s affilate Ant Financial is the top player in China’s fast growing online payment market.
Senior vice president of Internet software and services at Apple, Eddy Cue said that the partnership with UnionPay and some of the leading local banks will help Apple Pay give the Chinese shoppers a convenient, secure as well as private payment option.
China is considered as world’s second largest economy and is also one of Apple’s most important markets for iPhone and tablets. Online transactions are increasing in China with the increasing popularity of smartphones and tablets which are used for paying for taxis, meals and buying goods at High Street stores.