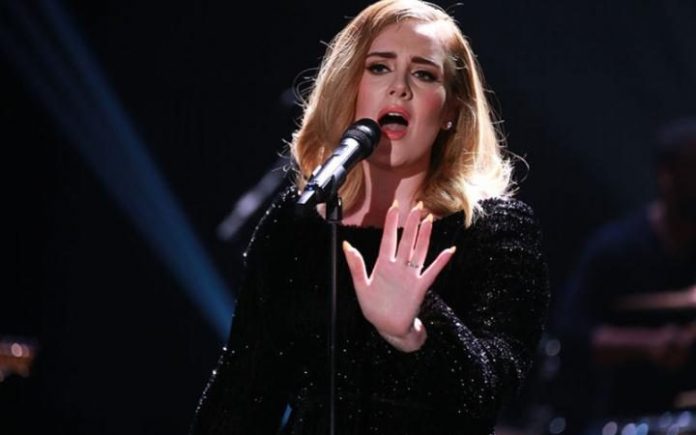 British singer Adele has objected American candidate for President of the United States in the 2016 elections over using her songs at campaign rallies. The singer raised her voice after many of her fans expressed anger that Trump was using Adele’s hits as his warm up music. 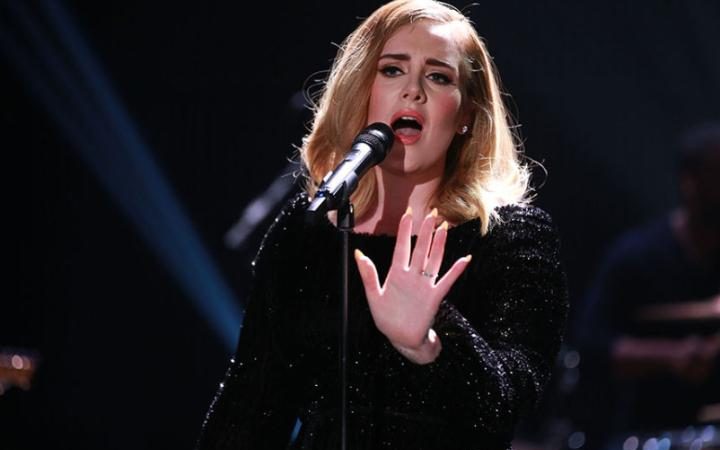 It has been noticed that Donald Trump has consistently played the singer’s popular track ‘Rolling In The Deep’ along with ‘we could have had it all’ in order to boost the atmosphere at the campaign events before his appearance. Trump is known to be an Adele fan and had also attended her concert in 2015.
The chairman of the Trump organization has also played ‘skyfall’ which is the singer’s James Bond theme after he delivered his speech about America’s future. On the other hand many of Adele’s fans have expressed concern over Trump’s usage of Adele songs for his campaign. One of Adele’s fans tweeted, “Don’t suppose he asked for her endorsement. Hopefully she’s objected”.
The singer came out in open and clarified that she does not endorse Trump’s use of her music. A clarification as also given by Adele’s spokesperson who said that the singer has not given permission for her music to be used for any political campaign.
Photo Credits: telegraph