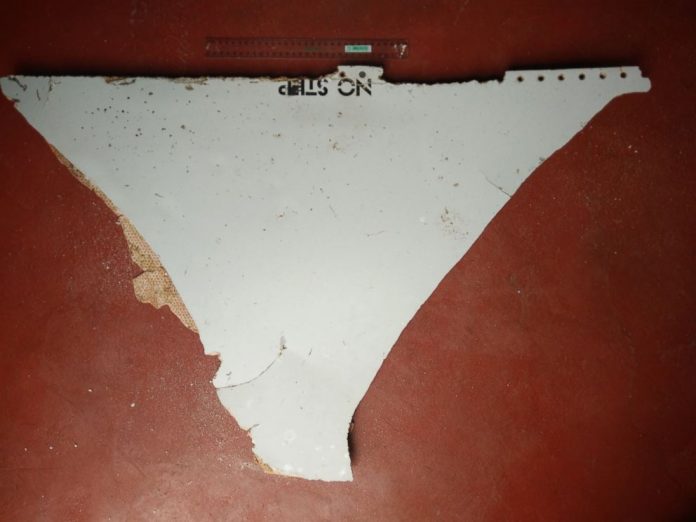 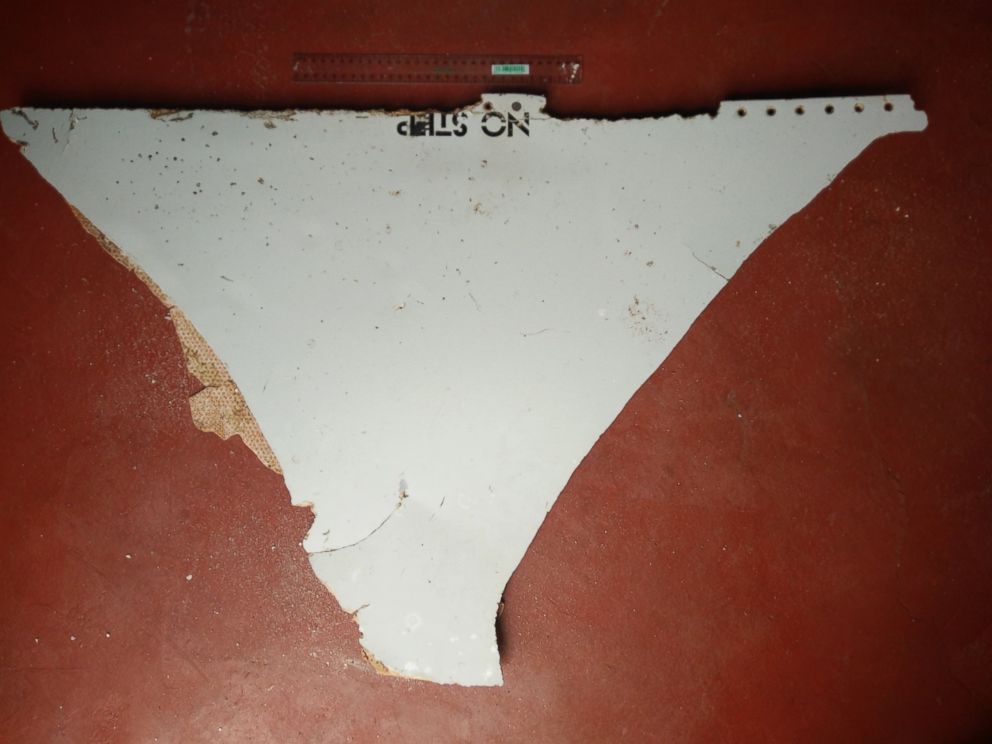 An official from the U.S. said that it is likely that the wreckage might be from the MH370 while Malaysian Transport Minister Liow Tiong Lai said that there are very high possibilities that the past has come from the missing Boeing 777 aircraft that disappeared on the way to its journey from Kuala Lumpur to Beijing.
However in the past there have been many false alarms and the families of the missing passengers are treating the new report as a big deal of suspicion and anger. Steve Wang, whose mother was one of the 239 passengers on the missing flight said, “Just like previous cases of suspected debris, I always think that we need to wait for various authorities to verify, confirm (what the item actually is) and to show us concrete evidence”.
The wreckage found is a horizontal stabilizer skin which is a part of the aircraft’s tail that remains horizontal as the plane flies. It is 35 inches by 22 inches and is apparently from the missing Boeing 777.
Photo Credits: abcnews