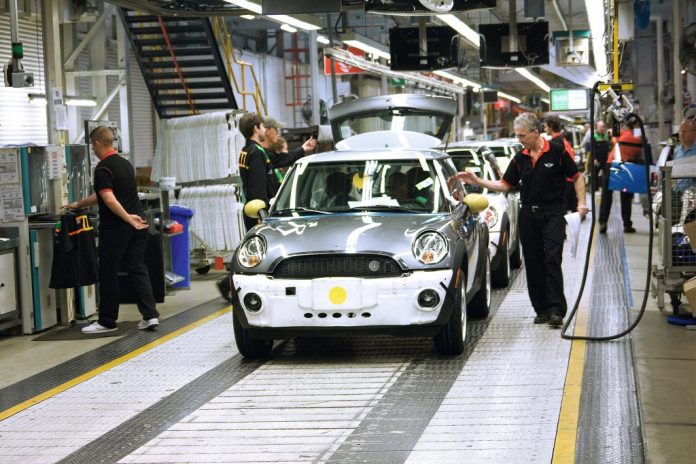 The Society of Motor Manufacturers and Traders (SMMT) said that the car production in the United Kingdom has hit a 14 year high in the month of August, 2016. The Trade body has informed that more than 109,400 vehicles have rolled out of the production units in the UK in August, 2016. 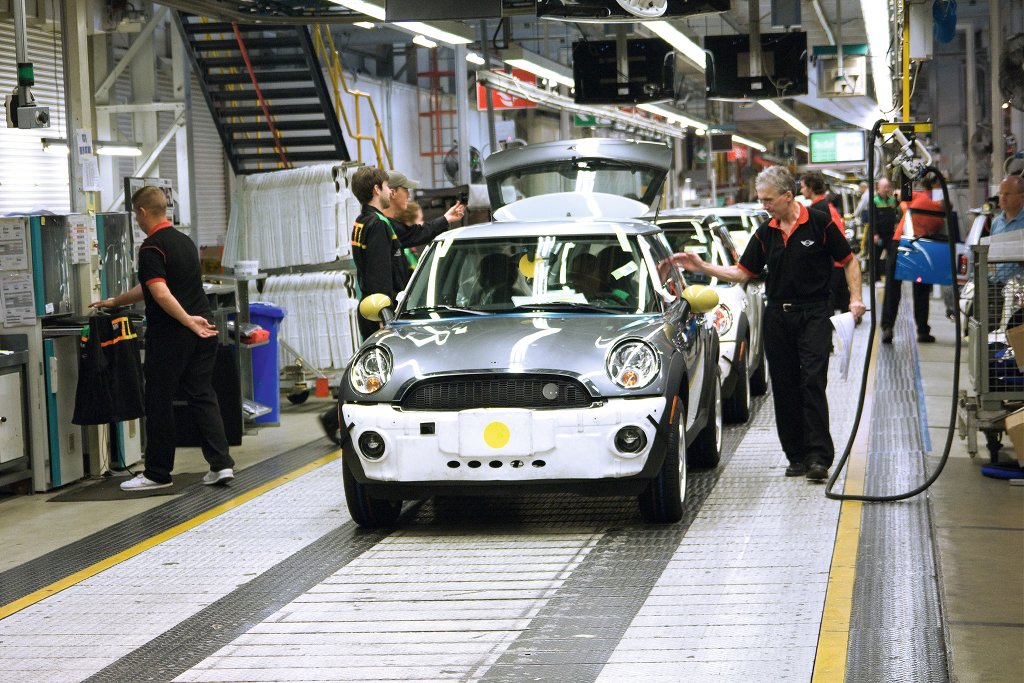 The figure went up by 9.1% compared to August, 2015. The SMMT said that the demand for the cars at home and overseas increased after a hike in the investment in the UK car plants. Mike Hawes, the SMMT chief said that the new figure is a good news for the car manufacturers and is also a good news for the economy of the country.
Hawes said, “[The UK] depends on this thriving sector for an increasing share of UK exports”. Many surveys and data have suggested that the decision of UK to leave the EU has not much affected on the manufacturing so far. It was earlier feared that the decision to separate might affect the manufacturing.
On the other hand a spokesperson from the SMMT said that it is too early to predict if the Brexit was affecting the car industry. The latest figure has said that the demand from the British consumers has gone up by 6.2% and the export volumes were up by 10.2%.
Photo Credits: autoevolution