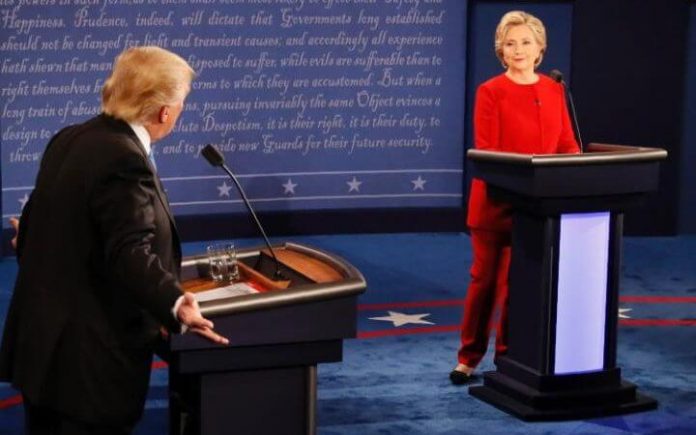 Hillary Clinton: “Donald just criticized me for preparing for this debate, and yes I did. You know what else I prepared for? I prepared to be president.”

The First US Presidential Debate was held earlier this week on Monday, September 26, 2016. While Trump self proclaimed himself as the evident winner of the debate, fact checkers and observers clearly saw Hillary win this first round. With two more rounds of Presidential Debates to go, before the Elections in November, there’s a lot more to come! 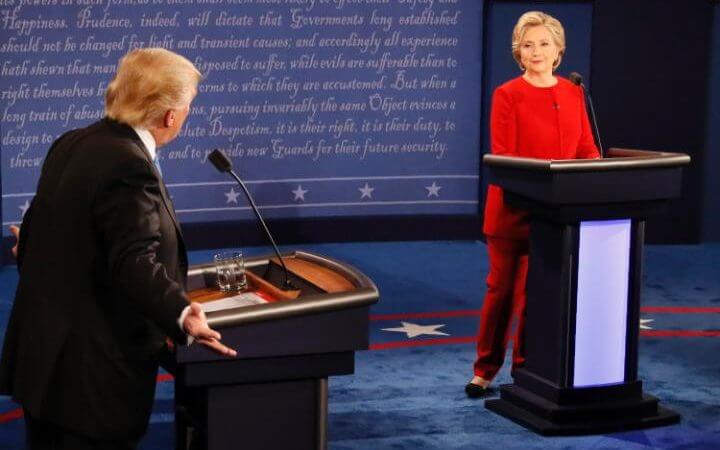 At one point he is noted to have gotten back at Hillary by digging at an old foe, when she attacked him over his poor remarks on women.

“Rosie O’Donnell, I said very tough things to her, and I think everybody would agree that she deserves it and nobody feels sorry for her,” Trump said.

2. Hillary Accused Trump of Being Racist and Successfully Backed It With Evidence

The presidential debate discussed race relations in the United States. Clinton explained that Trump has a long history of racist conduct. In 1973, the Department of Justice accused Trump of discrimination because he did not rent apartments to African Americans. Trump defended himself by explaining that he opened a Palm Beach club that did not discriminate.

“He has a long record of engaging in racist behavior,” Clinton said.

This was rather an unexpected point of discussion at a Presidential debate. Clinton and Trump argued about the issue of president Obama’s birth certificate. Last week, Trump admitted that Barrack Obama is an American born citizen of the United States. He explained that Clinton started the rumor. However, he is proud that he influenced Barrack Obama to produce the certificate.

When Holt asked why Trump decided to finally acknowledge that President Barack Obama was born in the US, Trump said it was because he wanted to change the topic to focus on more important issues in the nation, such as creating more jobs for the American population, defeating ISIS and creating a strong border.

Tensions were so high that when Clinton asked the audience to visit her website, Trump admonished her posting her plan to defeat ISIS online, saying Gen. Douglas MacArthur would not approve of Clinton posting.

“You’re telling the enemy everything you want to do,” Trump said.

“Maybe he is not as rich as he says he is,” Clinton said. “Maybe he is not as charitable as he claims to be… Maybe he doesn’t want the American people to know that he has paid nothing in federal taxes.”
“There is something he is hiding,” she said.

Trump stated that the Democratic Party candidate does not have the “presidential look.” He stated that Clinton does not possess the “stamina” required to serve as the President of the United States.

Then, accusing Clinton’s campaign ads of being “not nice,” Trump ominously said he was refraining from saying something worse.

“I was going to say something extremely rough to Hillary and her family,” he said, before adding that he decided against it.

Clinton responded by invoking a litany of comments Trump has made about women, and his former ownership of the Miss Universe pageant.

“He loves beauty contests, hanging around them,” Hillary said.

Trump unconvincingly stated that he opposed the United States war in Iraq. Fact checkers illustrate that Trump’s early opposition to the Iraq war is not found in any public evidence record. Clinton used the presidential debate to explain her vote in support of the Iraq war.

At a different point in the debate, Hillary Clinton delivered a prepared zinger: “Well, Donald, I know you live in your own reality, but that is not the facts,” she said. 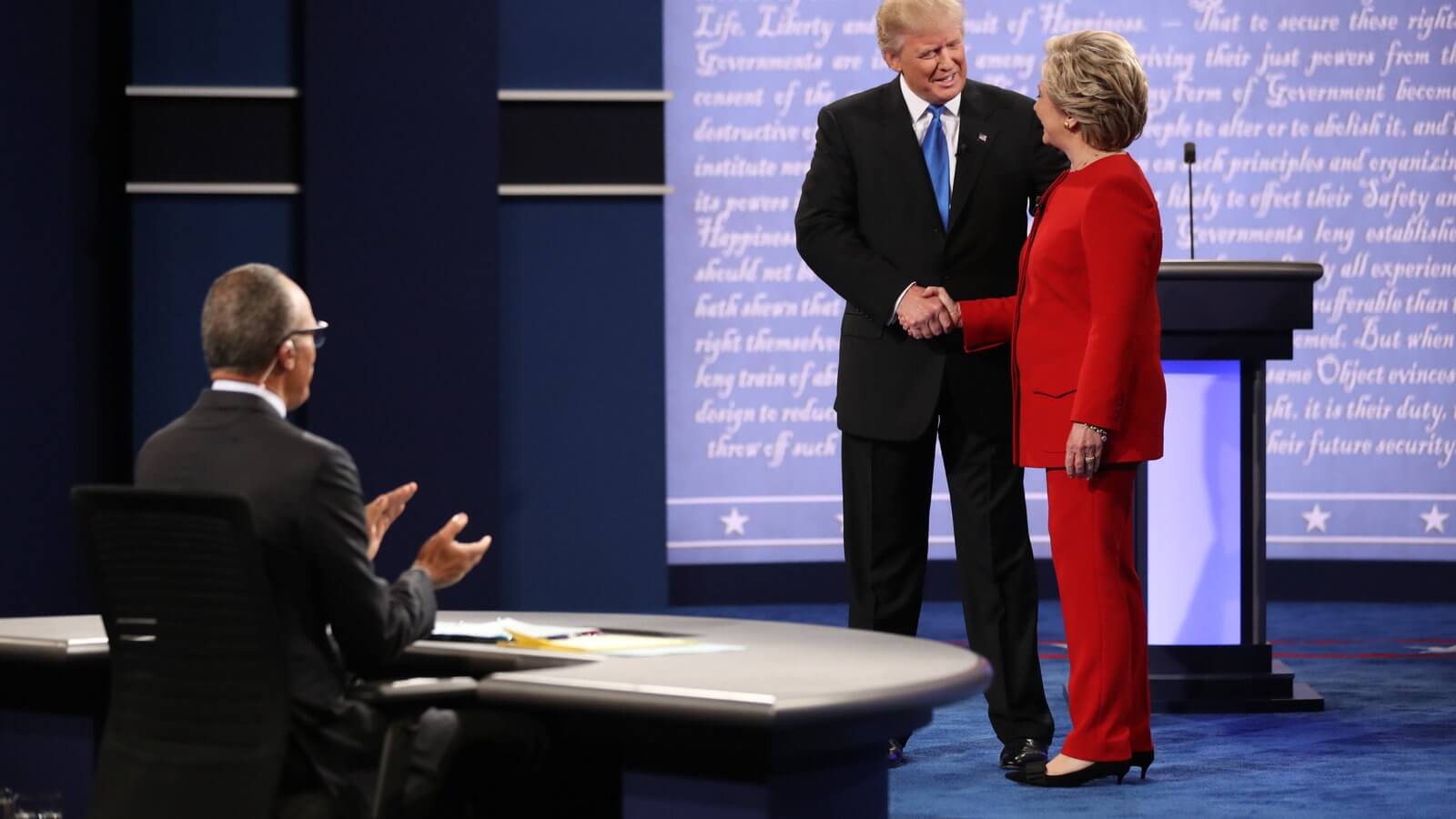 For Clinton’s Campaign, the challenge will be turning the debate-night victory into a sustained success by pressing the same themes in the days ahead as she attempts to reverse Trump’s climb in national state polls.

Meanwhile, Trump will simply have to wait until the Second Presidential Debate which is to be held on October 9, 2016 to take another shot at Clinton.