The hit show “Saturday Night Live,” will begin its thirty-fifth season and it will be hosted by none other than the “Transformers” actress Megan Fox along with musical guest U2. 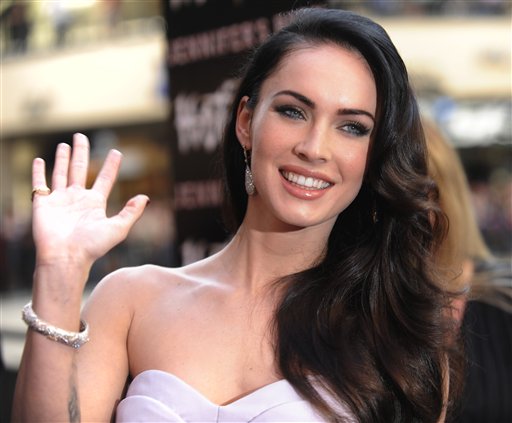 “SNL” started in 1975 as a substitute for the weekend repeat of the “Tonight Show with Johnny Carson” on NBC.

Megan Fox will kick start the season and there seems to be a lot of gossip as to how funny the actress will be.