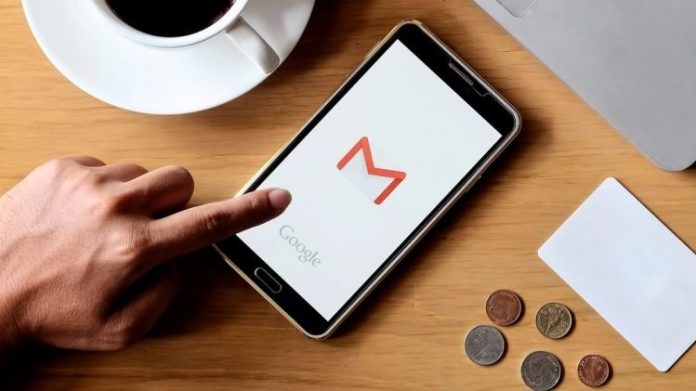 Popular email service Gmail will soon get a big update in the upcoming weeks with a brand new design as well as new features. Apart from a new look and features, the search engine giant is also introducing a new Confidential mode. A popular daily has revealed that the new design will have features like ability to snooze emails to a later time, quick replies to emails and a new slider bar to place calendar appointments side by side with messages.

Some of the recent reports have also revealed that a new feature known as the Confidential Mode will also be introduced. The Confidential Mode will allows the users stop the recipients from forwarding some of the emails or restricts the ability to copy or download or print them. Google will also allow the Gmail users to open emails with pass codes which will be generated through SMS and even set an expiration date on the sent emails.

The above features are very similar to what are found on the full Outlook application of Microsoft. Event the software giant is adding the feature to restrict emails on its Outlook.com service. The features will be beneficial and useful for business entities which want more control on how their emails will be used by the recipients. However, it cannot stop people to take the screen shots or a photo of an email.

Meanwhile, the search engine giant has confirmed that the new update will soon be introduced and a message to an early access programme has revealed that the new features are expected to be out in the coming weeks. The I/O developer conference will begin from May 8th this year and it is likely that the new Gmail design will also be a part of the show. The conference is also expected to reveal some updates to other Google web services.