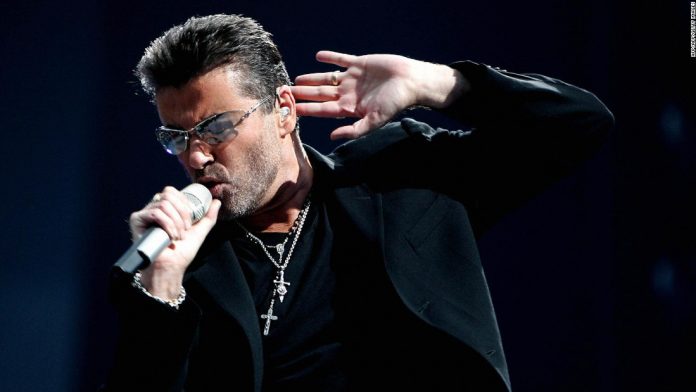 English singer and song writer George Michael passed away in December 2016 due to a liver ailment. The family of the singer have asked the fans to remove their tributes that have been spread outside Michael’s former homes so that it does not cause trouble to the neighbours. Tributes were left by the fans outside his homes in Highgate, London and Goring-on-Thames and oxfordshire.

The outside place of the residences has been filled with flowers, candles and messages that have been left after his death in 2016. George’s sisters, Yioda and Mel and father Jack and friend David Austin wrote on George Michael’s official website that “they have been touched by your many tributes celebrating and remembering Yog, reminding us how very much he is missed and loved”. The message added, “However, we feel we cannot expect our Highgate and Goring neighbours to continue to accept as normality, the memorials so personal to you all, to remain as and where they are any longer, although we do appreciate your recent efforts to minimise their impact.”

The fans who paid their respects have been asked to remove their tributes by the weekend of May, 26/27 so that the properties can be returned to its normal self. George was fondly called as Yog it was further added by the family that Yog liked his privacy and his homes were true havens for him. It was further appealed that the fans, referred to as lovelies make a donation or volunteer a charity so that it makes it a perfect tribute.

The message for fans also said, “We like, whenever we are charged with making decisions in Yog’s name, to think ‘what would Yog do’, and the family will continue to take decisions as we think he would have done”. George Michael was found dead at the age of 53 on Christmas Day in 2016 at his Goring-on-Thames home. The postmortem had found that he had passed away due to a heart disease and build up fat in his liver, which could also be linked to drug or alcohol abuse.