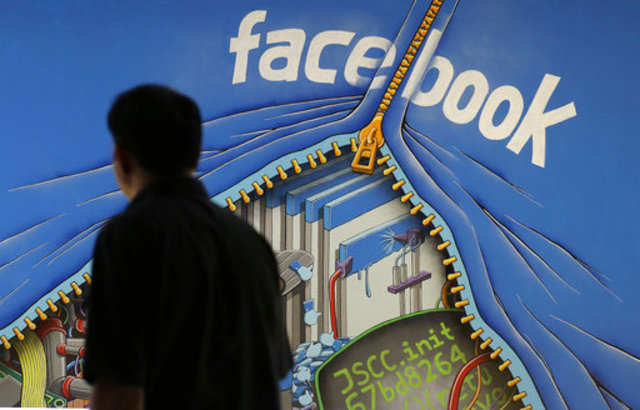 Social networking site Facebook is closing Hello, Moves and tbh which is a trio of apps that it had launched over the last four years. Facebook explained that it is shutting down all the three apps due to low usage. The social network added that it will delete all of their user data within 90 days. The Moves is a stylish fitness app that was launched in 2013 and was bought by Facebook a year later.

Hello is an Android dialer that had merged Facebook details with the contact info. However, the major issue was not just about its audience but was also about its development. After the launch, there wasn’t much improvement in the app and it could not be much updated in more than a year. Hello had just made it four months before being abandoned.

More expectations were with the tbh and was expected to be an anonymous social media app which allowed the high school students to send pre-written compliments to each other. The application had a good twist and focused on the younger audience and anonymity but mandated positivity. On the other hand tbh continued to be updated and had launched the messaging feature in recent times. But that was not enough. Out if the three apps the tbh seemed to be the biggest failure for the reason that Facebook had bought the app only in October and was launched just 11 months back.

The social network has gone through various phases when it has experimented with several apps by breaking out parts of Facebook or just by trying new ideas. On the other hand Instagram Stories continues to grow in a rapid speed. The failure of tbh has indicated that how tough it is for the products to survive in the market. The social network has also explained that the shutting down of the apps will allow to better prioritize the resources.