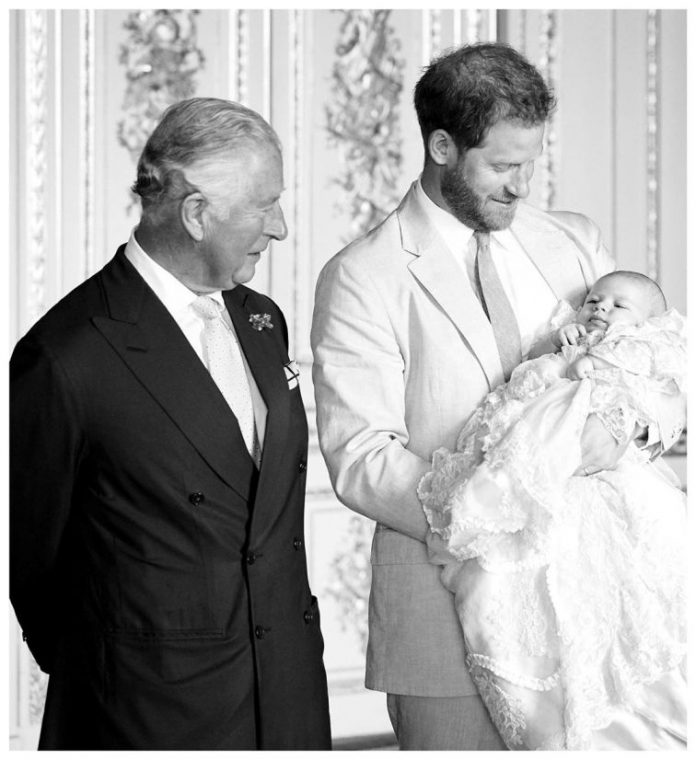 Prince Harry and Meghan Markle have officially left their royal duties and have now headed to lead a normal life away from the Royal family in the United Kingdom. Amidst all the formalities of making an exit from their royal duties, Prince Harry and Meghan Markle’s son Archie is all set to celebrate his first birthday on May 6, 2020. To make the occasion special the couple has decided that they will be sharing a picture of Archie. The news has also been confirmed by the spokesperson of the Duke and Duchess of Sussex.

The couple will be sharing a picture to the public to mark the first birthday of their son on May 6, 2020. A leading daily has reported that the world will be able to see a rare glimpse of the little one. The recent move by the couple also comes as a surprise as they are known for maintaining their privacy since the beginning. The couple had also kept the date of birth of their son as a secret for a very long time. It was on May 6, 2019 when the couple welcomed their son during the early hours in the United Kingdom.

At present, the couple is staying in Los Angeles with their boy. Meghan and Prince Harry were a few times spotted handing out meals to the vulnerable people amidst the coronavirus lockdown. The couple had reportedly worked with a charity Project Angel Food during the coronavirus outbreak.

Prince Harry got married to Meghan Markle, a former actress from America at a formal wedding ceremony at the Windsor Castle on May 19, 2018. The couple had earlier lived at the Nottingham cottage in London which are on the grounds of the Kensington Palace and later moved to the Frogmore Cottage at the Home Park of Windsor Castle. The new residence of the couple was renovated at the cost of £2.4 million by the Crown Estate.