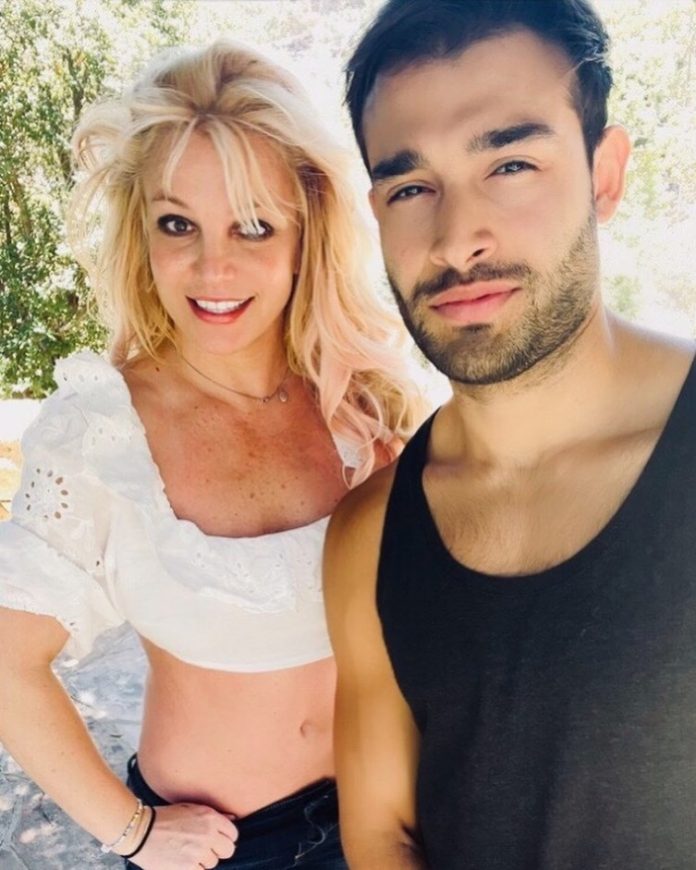 American singer and song writer Britney Spears is on cloud nine as she is now engaged to her long time boyfriend Sam Asghari. The singer made the announcement by posting a video on Instagram. The news has come a few days after her father Jamie Spears ended the court conservatorship after 13 years. The conservatorship had controlled the life and money of the singer. In the month of June, 2021, the singer had expressed to the judge that she wanted to marry Asghari and wanted to have a baby with him.

The conservatorship had allowed Spears to marry legally, but the guardian had to approve it first. But now the singer is no longer bound and has been relieved of the 13 year long conservatorship. Spears can now get married and have kids as per her wishes. The Baby One More Time singer was earlier married to Kevin Federline with whom she has two sons. In 2004, she was also married to Jason Alexander for a brief time.

The Instagram video shared by Britney showed the ring before she was asked by Sam if she liked it. The singer did not take long to say yes and accepted the proposal. Sam also posted a close-up picture of the ring on his Instagram account. It is a four-carat diamond ring that has engraved the words ‘lioness’ as that is what he has nicked named her.

Britney Spears is also referred as the Princess of Pop and she was also considered as one of the driving forces for bringing back teen pop during the late 90s. The singer had a number of personal struggles due to which her work was often affected. In 2007, the promotion of her studio album Blackout was limited and was later involuntarily placed in a conservatorship. But that did not stop her and she went ahead and released some of the chart topping albums including Femme Fatale and Circus.