It is reported that Search engine giant Google has acquired Picnik – which as online photo editing tool that allows users to crop, do touch-ups and add effects to their photos. Picnik started in the year 2005 and is being used in many popular websites such as Picasa Web Albums, Facebook, Flickr, Yahoo Mail and Photobucket. 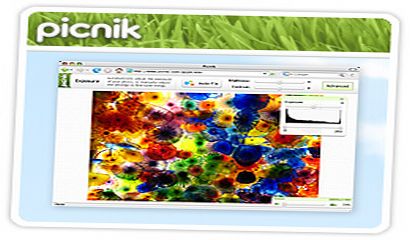 Now the question is what does this mean for the future of Picnik?
Well its pretty easy to guess this one because when Google acquires a company they generally get bigger. So as a result Picnik can think bigger now.

Google is used to processing petabytes of data every day and they have worldwide infrastructure and great teams to work with. This is the best thing that could happen to Picnik.

Under Google’s care it is sure that Picnik will get better exposure now and bigger worldwide opportunities.

The team at Picnik now will continue working on Picnik from Google’s Seattle offices.