Palm Inc., famous for their smartphones, has fallen tremendously over the past two years after reports that their estimated sales this quarter is likely to be less than half of Wall Street estimates. This news of a 29 % drop has led some analysts to rethink the viability of the company.

The news came in last week, after reported results for its third quarter, clearly showed that the company probably isn’t doing well in the business that it is in right now. 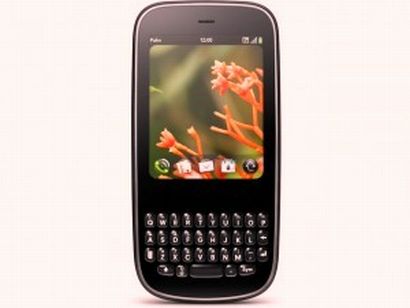 If the revenue ending in February was low, the revenue in the period ending in May is expected to be less than $150 million, according to the Chief Financial Officer Doug Jeffries . Besides this, it has been reported that Palm Inc has also made known that this is its 11th straight quarterly loss.

Peter Misek, a Canaccord Adams analyst in Toronto said: “Palm’s troubles will only accelerate as carriers and suppliers increasingly question the company’s solvency and withdraw their support. With what appears to be roughly 12 months of cash on hand, an accelerating burn rate, a complete lack of earnings visibility, and substantial debt and preferred equity, we no longer see any value in the company’s common equity.”

However, Palm Inc. refused to comment on these reports.