Car giant Nissan has announced that it plans to price its Leaf electric car at a low price of $32,780, when Nissan launches the car later this year. 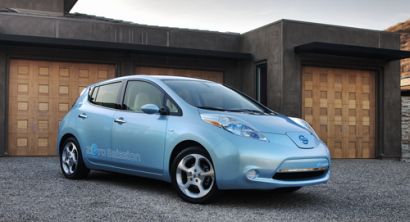 However, the tax rebates are higher in some states that have state-sponsored tax credits for buying an electric vehicle.

Nissan will take orders for this five-door beauty from April 20 2010 onwards, and release the car in some selected markets in December, while the rest of the world will see it next year.