The Police Departments across USA have been told to stay on high alert after US governors have received threats by an anti-government group called the Guardians of the Free Republics asking them to leave office.

However, the FBI have said that the Guardians of the Free Republics may not be a threat to National Security since they are not equipped to carry out the threats mentioned on their website. 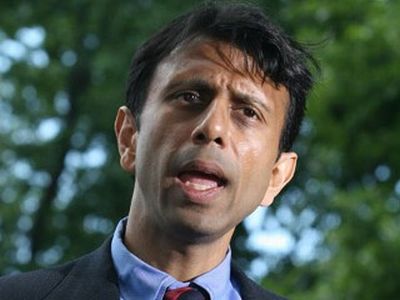 Last month, Governor Granholm was told that a group by the name of Guardians of the Free Republics was sending mails to governors and said that they would give them “three days to leave office or be removed”. The group also says that they are looking at a peaceful dismantling of the government.

Reports say that atleast 30 governors have received these letters asking them to leave office in the next three days or prepare to be removed.

The FBI expects all of the US governors to receive a warning letter from the Guardians of the Free Republics soon.

We will keep you updated on more information about this threat to the US governors.