The Discovery crew finally decided to land in Florida after their 15 day mission, only after a days delay due to weather. Discovery and its crew are scheduled to touch down at 7.30 a.m. just after sunrise. 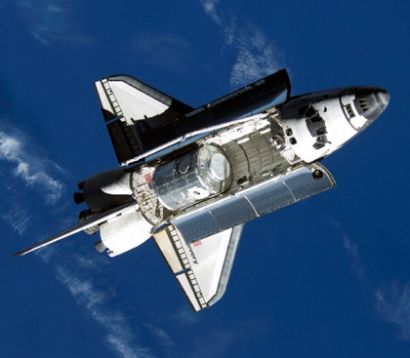 On Monday, it was bad weather and rain that prevented the NASA crew to make a touch down only later to know that there is a fog cover on the region. This is the first time after 2007 that the shuttle would cover so much of America for landing.

Now only three more shuttle missions remain before phasing out the whole fleet this fall. The shuttle makes nearly a 3 decades of service in the NASA. At the last Atlantis is bound with a mission to take up a small Russian lab into space then its all over.