The newest rumor to hit the net is that RnB singer Bobby Brown is dead! 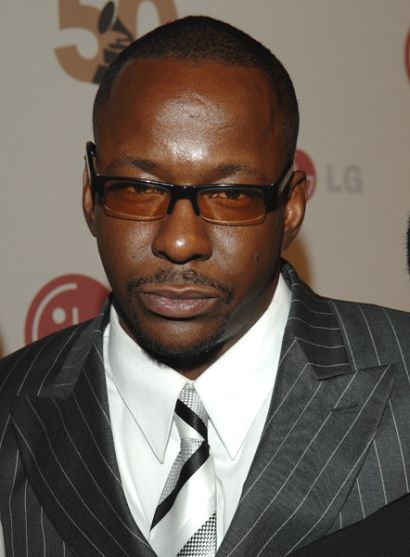 The Bobby Brown dead rumors appeared first on micro blogging site Twitter, with claims that the singer has died from lung cancer.

Unconfirmed reports say that the 41 year old’s rep has denied that Bobby Brown is dead.

However, what reports do say is that Bobby Brown is on tour with Heads Of State which consist of Bobby Brown, Ralph Tresvant and Johnny Gill former New Edition Members.

Bobby Brown is just the latest celebrity to fall victim to the “Dead” rumor. Others who recently were rumored to be dead were Justin Bieber, Lady Gaga, and a host of others who are very much alive.