After calling a 65-year-old woman “bigoted,” British Prime Minister Gordon Brown apologized by saying hurting her was “the last thing I would ever want to do.” 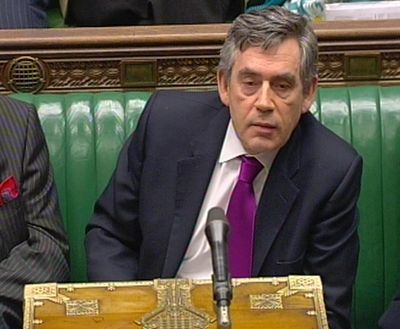 The apology was posted by Gordon Brown on the Labour Party Web site one day after he made the comment about Gillian Duffy.

“I am truly sorry and mortified that I have hurt somebody, because that is the last thing I would ever want to do,” Brown wrote on the web site.
The comment was made by Gordon Brown after he was discussing the size of Britain’s national debt, tax and immigration with Gillian Duffy.