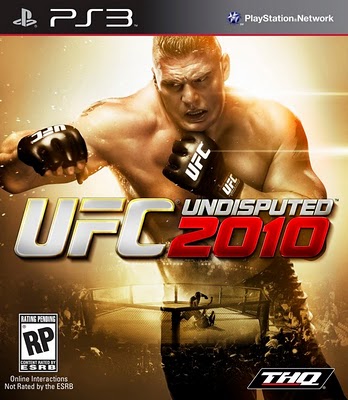 The UFC Undisputed 2010 demo is available for PS3 and Xbox 360 consoles.

The undisputed publisher THQ has great competition from EA sports as they are set to release its own MMA. Undisputed sold very well in the year 2009.