UK Today News: United and Continental Airlines Merger To Be Announced
United Continental Merger: The US airline industry will witness two of the biggest airlines in the country – Continental and United airlines – signing a merger that will possibly result in the world’s largest carrier in terms of number of passengers. 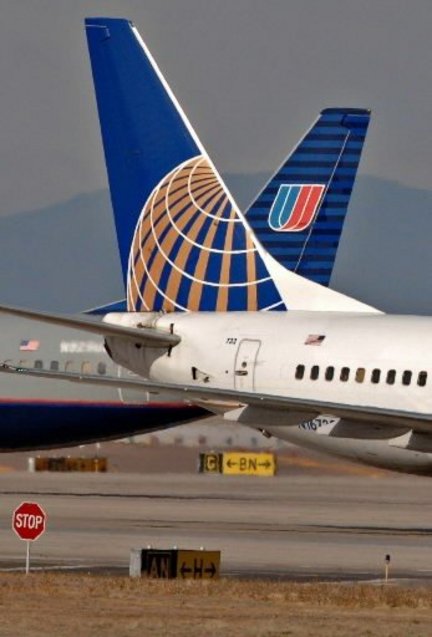 According to reports, there was an attempt at a tie-up between Continental and United two years ago, but it failed. However, the talks began back again earlier this month and hence the Continental – United merer will be coming into being with the new deal likely to be announced this Monday.

United is undoubtedly the bigger of the two airlines, and the new United and Continental merger would create a force larger than the Delta and Northwest merger.

So how big is the United-Continental deal? United has a staff of around 46,000 people and operates 3,300 flights a day to 236 destinations. Continental, on the other hand has a 43,000 strong workforce and and flies to 265 destinations.