Shuttle Launch Countdown 2010 : One more Space Shuttle is scheduled to launch today by NASA and the countdown was something every one was looking forward to. 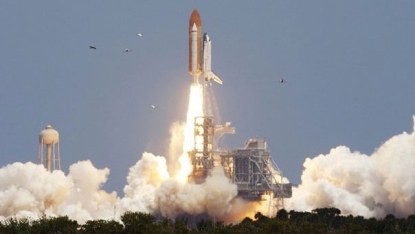 The main aim of the Space Shuttle STS-132/Atlantis is to carry an integrated cargo carrier along with a mini research module. Both of these are built by Russia. The crew for this 12 day journey is supposed to consists of 6 crew members.

Inspite of the last-minute discovery of a reported loose ball bearing which was almost threatening to derail the launch, NASA finally declared the shuttle as good to take off 2:20 p.m.