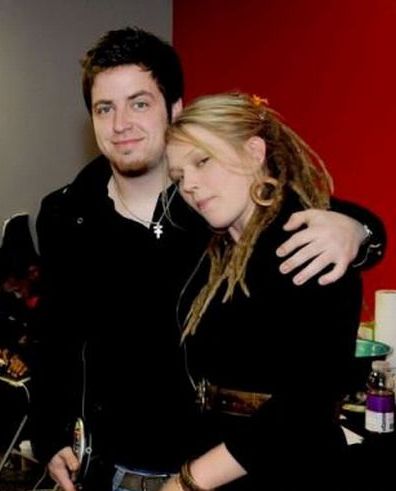 The Idol who got kicked off American Idol on May 19 2010 was Casey James.

The American Idol May 19 Results show saw performances by Travis Garland, who sang “Believe,” and there was also teenage star Justin Bieber who sang “You Smile” and “Baby.”

The American Idol Top 2 for this season are Crystal Bowersox and Lee DeWyze, and it’s just matter of time before a new Idol goes on to become the next American Idol winner.