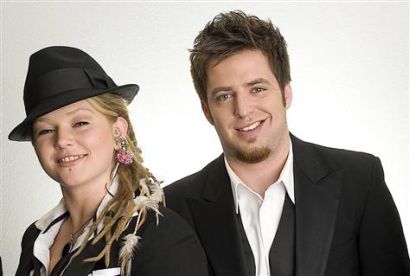 On winning American Idol, Lee DeWyze said: “Thank you guys so much, everybody. I can’t believe this. I love you guys.”

The American Idol 2010 finale was grand and it had some really good performances with Crystal Bowersox singing a duet with Alanis Morissette, and Casey James (second runner up) singing a duet with “Poison” singer and “Celebrity Apprentice” winner Bret Michaels.

Janet Jackson was also on American Idol. She looked great and sang “Nothing” before moving on to a rendition of “Nasty Boys.”

Check out a picture of Janet Jackson on American Idol 2010 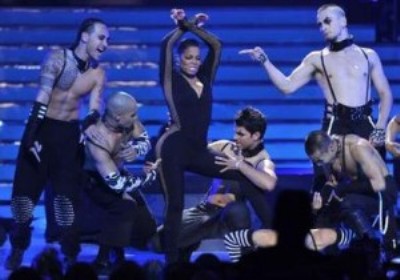