Gary Coleman Dead: Actor Gary Coleman, who was better known as Arnold Jackson on the TV show “Diff’rent Strokes” died today. He was 42. 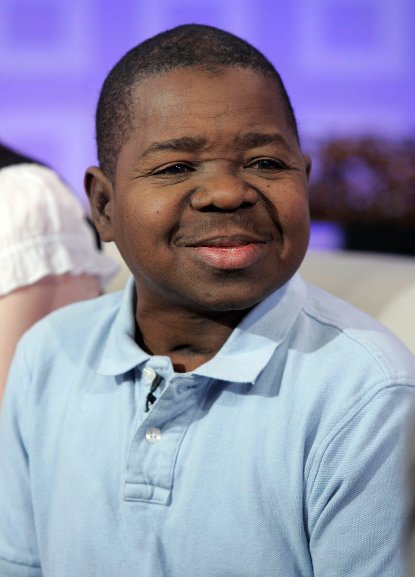 According to a hospital spokeswoman, Gary Coleman died of a brain hemorrhage at the Utah Valley Regional Medical Center in Provo in Utah, on Friday afternoon.

Reports say that the actor fell ill at home on Wednesday evening and was rushed to the hospital.

Gary is known to have also suffered from a congenital kidney disease which halted his growth at 4.8 feet.

He got married to 22-year-old Shannon Price in 2007, but their marriage seemed to be going through a really bad time and the couple were seeking a divorce at the time of his death.