Tiger Woods’ car accident controversy doesn’t seem to be dying down. First it was the fight with his wife over an alleged affair with Rachel Uchitel and now, another woman has told the media that she had a 31 month affair with the top golfer. 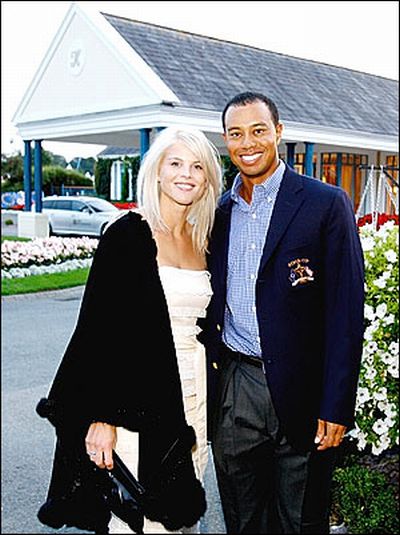 Jaimee Grubbs, claims that she had an affair with Tiger Woods when she was 21 and a cocktail waitress at that time. The 24 year old reality show contestant in Tool Academy said that she has a voicemail recording as well as text messages from Woods to provide evidence that the affair was for real.

Aida Menaska, who co-starred with Grubbs on the VH1 reality show “Tool Academy” a year ago told reporters that she was aware of the affair.
Aida said: “We all knew about Jaimee’s affair with Tiger Woods because she told us. “Jaimee even talked about Tiger when the cameras were rolling! I guess they cut it out because VH1 didn’t want to cause problems for Tiger Woods and his wife.”

Is Tiger’s marriage to Sweedish model Elin Nordegren really in trouble? And are all these shocking claims of this role model really true? We think it’s time Tiger spoke up and cleared the air before the media hypes this thing up beyond control. 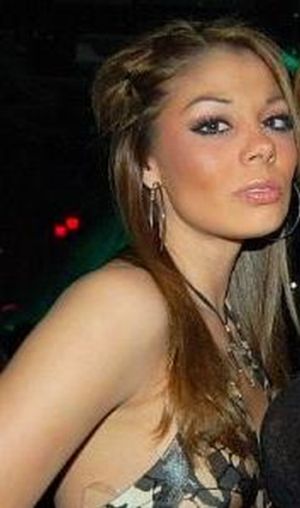 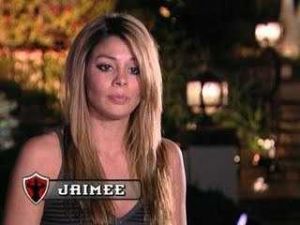 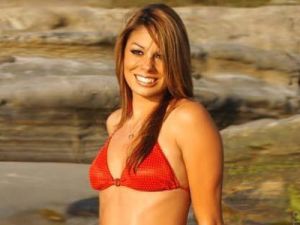 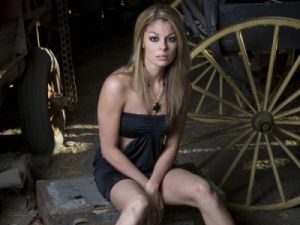