South Africa World Cup, FIFA Schedule, World Cup Live Streaming: The FIFA World Cup 2010 has begun in South Africa today and after a very lively World Cup opening ceremony, it is time for the first match of the World Cup – Mexico Vs South Africa. Football fans from across the world will be cheering their teams who will be battling it out on the field to become the next world champion. 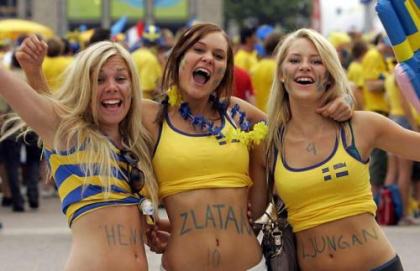 In the World Cup opening ceremony, viewers were shown a beautiful video of the beauty of South Africa and what it has to offer to the world. So what is so great about South Africa and what does it have in store for the football players and fans besides Soccer? For one, South Africa is a tourist destination that has a wonderful natural atmosphere to offer to the world, which is the reason why it was the preferred location for this year’s FIFA World Cup 2010.

If you are in South Africa or plan to make a trip to South Africa to watch the world cup, then don’t forget to go traveling around the country. There is Kruger National Park, Table mountain, Sterkfontein Caves, uShaka Marine World, Apartheid Museum and lots more in store for the football fan and tourist in South Africa.