The Summer Solstice 2010 – the longest day of the year – is set to take place on Monday, June 21st 2010. On this day, the sun is directly over the Tropic of Cancer in the northern hemisphere and this is the day with the longest period of daylight. 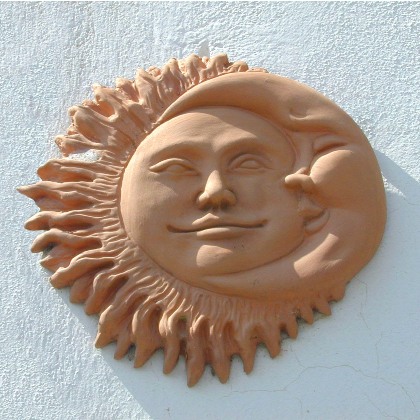 What exactly is a Solstice? According to Wikipedia : “A solstice is an astronomical event that happens twice each year, when the tilt of the Earth’s axis is most inclined toward or away from the Sun, causing the Sun’s apparent position in the sky to reach its northernmost or southernmost extreme.”

Reports say that across the globe, different cultures worship and celebrate the period around the Summer Solstice since it is considered to be a symbol of fertility, new life and a time for rituals.