UK Today News: Apple iPhone 4 To Be Launched In India This September – iPhone Priced At Rs. 35K and 41.5K

Apple iPhone 4 In India: Tech giant, Apple Inc. will once again amaze the gadget lovers in India with the launch of the much awaited Apple iPhone 4 device. 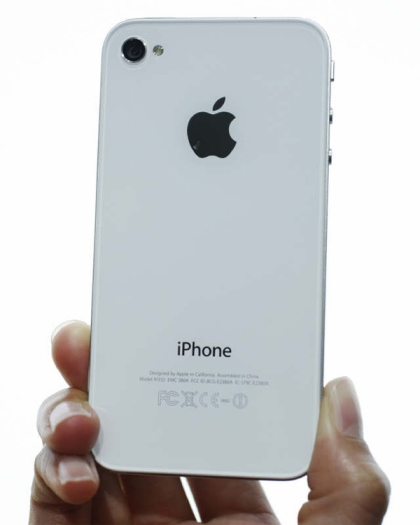 According to reports, Steve Job’s Apple Inc. is all set to launch the Apple iPhone 4 for the Indian market somewhere in in September this year. It is indeed an exciting news for the Indian tech savvy crowd who are eager to get their hands on the new and much talked about iPhone 4. In India, Vodafone and Airtel will be the official service providers of the iPhone 4.

Sources say that the previous phones from Apple were not a big hit in India, hence this time Apple is claiming that this cool new gadget is no way a simple upgrade over its previous iPhone. The new model iPhone 4 is loaded with fascinating new features and a classic look. The phone possesses a 3.5 inch crystal clear display and stainless steel edges.

Apple will have to face competition on this price with Sony and Nokia, which are well established in India. These brands are priced much lower than that of the iPhone 4.