Former British model and now Bollywood actress Katrina Kaif has been admitted to a hospital in Mumbai after complaining if severe stomach pain.

The Half – English actress is currently one of the most sought after actresses in India with nonstop assignments and this seems to have taken a toll on the actresses’ health. 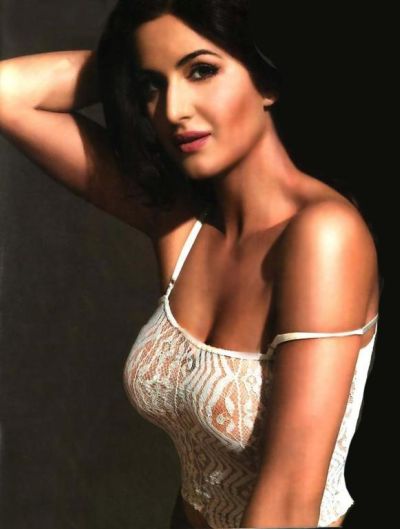 Some reports say that Katrina has been operated for her appendix. Earlier this year she was admitted in the hospital jaundice and low hemoglobin count. It looks like it’s time that this beautiful lady takes some time off and recovers from her hospitalization.

Her boyfriend actor Salman Khan was also with her at the time she was admitted to a a hospital.
Katrina Kaif has acted in several Bollywood movies such as Namastey London, Welcome, De Dana Dan, New York and Ajab Prem Ki Ghajab Kahani .