Kara Dio ]Guardi, one of the “American Idol” judges, is reportedly leaving the show and that is what is giving a hint that maybe Jennifer Lopez will be the one who will be replacing Kara. Even reports claimed that Lopez was about to close the deal with the show. 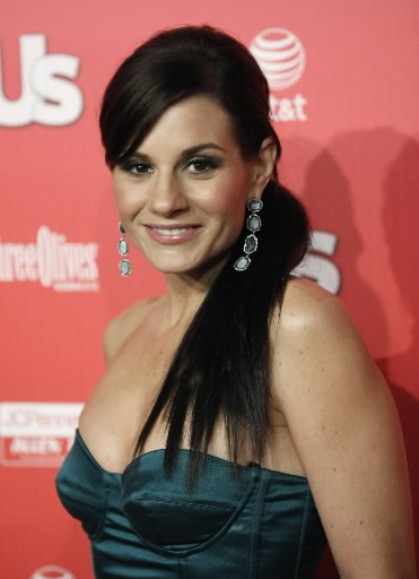 Guardi who has been judging ‘American Idol’ since past two season said, “I felt like I won the lottery when I joined ‘American Idol’ two years ago, but I feel like now is the best time to leave.”

Although there is no official announcement from Fox network, it seems Lopez will be seen in the 11th season of America’s biggest singing reality show along with Steven Tyler and Randy Jackson.

After, Simon Cowell and Ellen Degeneres departed from the show, the producers of American Idol considered resuming it to the original three judge format.