Kelly Osbourne has to come to terms with the breakup syndrome after she reportedly broke off with fiancé Luke Worrall this summer. She spoke about the break-up, which she calls the worst, on the Ellen DeGeneres show which will be aired on Thursday. 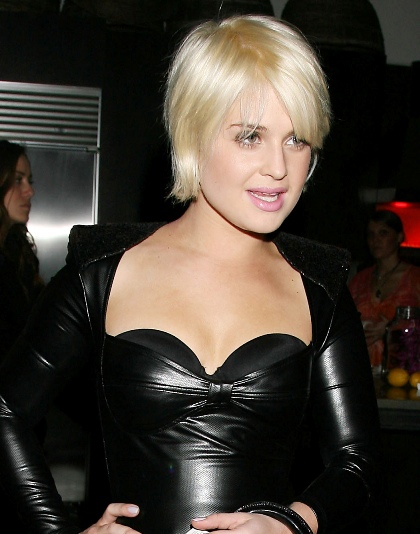 Osbourne said, “It’s been the hardest thing I’ve ever had to deal with in a long time, and I’m not over it.”

Kelly Osbourne, 25, says in an interview airing this Thursday on The Ellen DeGeneres Show, “And for a while I thought … a small part of me wanted to still be with him, but it’s not right.”

The couple had been officially engaged in November 2008, but sources claim that the intimacy between the couple ended by July 2010. She said, “The best your relationship is ever going to be is how it is when you’re dating….We weren’t happy anymore. I had to go to the next step in my life, and so did he, unfortunately.”

Ozzy Osbourne’s daughter says that she is in no mood to get into a relationship and says that she needs a man who supports and understands her.