The UK GDP – Gross domestic product – growth has reportedly grown faster in nine years in Q2 of 2010, in addition to the growth in the first three months of 2010 getting revised higher to 0.4pc from the previous estimate of 0.3pc, according to the Office for National Statistics (ONS). 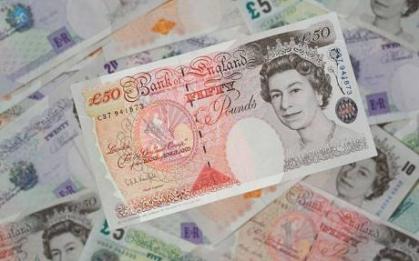 Reports state that the U.K GDP increased at an unrevised 1.2pc in the three months to June 2010. Besides, the British economy also displayed an annual rate of growth for the second quarter at 1.7pc, which is a good indicator that the U.K economy has made a comeback from one of it’s worst ever recession periods since the second World War.

The Office for National Statistics has also made available the Q2 account data, “which showed that Britain’s deficit with the rest of the world narrowed to £7.38bn from an upwardly revised £11.298bn in the first quarter.” (Reuters)