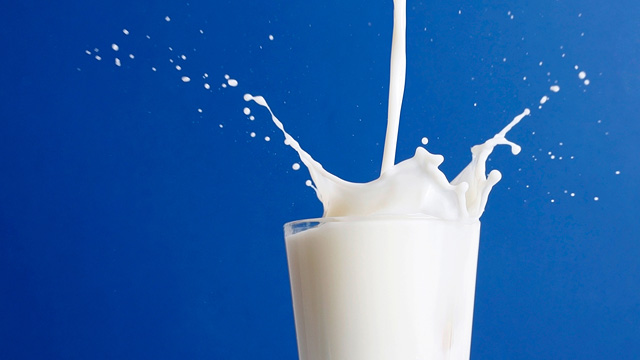 New research in Sweden suggests that milk might not provide total protection from fractured bones.

The team of scientists conducted the research on a group of 61,400 women from 1987-1990 and 45,300 men in 1997; they studied their dietary patterns and closely observed their health condition for many years after.

Participants were asked via questionnaires about their dietary habits; whether or no they ate dairy products like cheese, yogurt and milk on daily basis etc. Scientists also kept a tab on the number of deaths that occurred during the years to follow and also kept a check on the one’s who developed fractures.

The research revealed that women – under observation during the 20- year-long follow up period – who consumed over three glasses / 680 ml of milk were at a greater risk of developing fractures when compared to those who consumed lesser quantities of milk. The study also revealed higher mortality rates amongst the group of women who consumed more milk.

Although, the research is in its nascent stage when it comes to being considered full proof, it could potentially destroy all traditional notions of milk being the best source of calcium and a protector against fractured bones.

Lead researcher at Uppsala University, Prof Karl Michaelsson said, “Women who drank three or more glasses a day had twice the chance of dying at the end of the study than those who drank less than one glass a day.”

The researchers have themselves warned against taking the study as the ultimate truth as their research only observed a “trend” and other factors like alcohol consumption and the participants’ weight were not taken into consideration while studying the cause fractured bones.