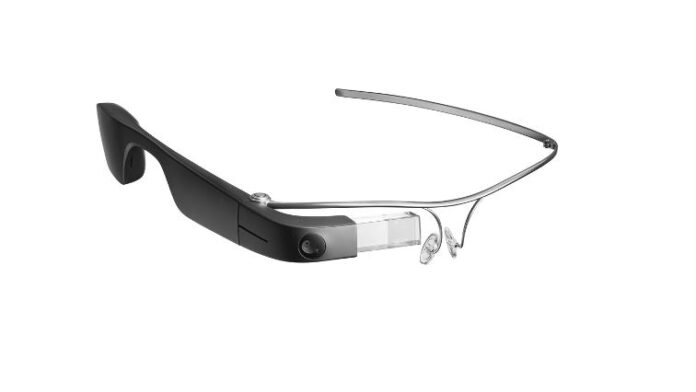 Some of the biggest tech companies across the globe are working on computer glasses. But none of them would like to make the first move as they have all seen the fate of Google Glass and the Glassholes who wore them and were made fun of. This was the reason, the companies have been waiting while taking their time to fine tune their prototypes. At the same time they also make sure that they are being noticed by the investors. However, now it seems like Google is taking the next step.

While many people might be dreading with the fact that the days with people wearing those hands-free computers, one should also expect that this time there would be contenders as well. Last week, the search engine giant said that it is ready to test the camera-equipped reality glasses in public. The blog post by the company has mentioned about a number of statements that have been designed to assure people that this time it is not going to be the era of glassholes again. The search engine has said that it is beginning with a few dozen testers that will have the cameras and microphones on the glasses but they will not be supporting photography and videography.

But Google said that they will collect visual data and it intends the users of the device to be able to translate a menu that is in front of them. The support page of the company has also mentioned about the list of FAQs that includes what the image data is being used for and for how long it is stored. There is going to be an LED light that will light up of Google decided to save images for analysis. The company has also assured that it will delete them 30 days later.

As of now Google has said that the testers will now be used in hospitals, churches, playgrounds, schools and playgrounds, but nothing has been said about restaurants and bars.