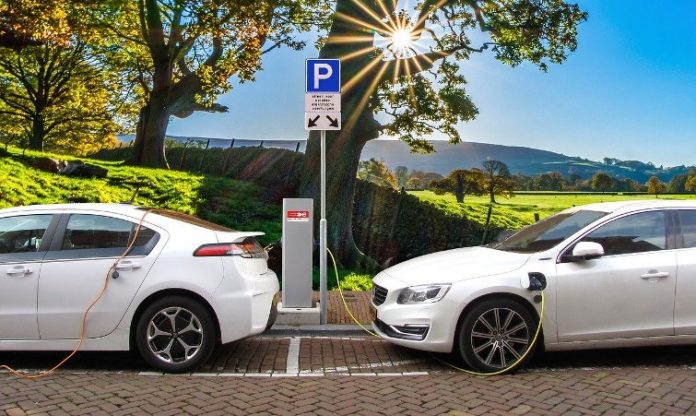 Traditionally, the month of March is the biggest month of the year for the auto dealers. It has been noticed that the demand for hybrid and electric cars has hit a record sales during this month in UK. Despite the fact that the overall trade has remained low, the demand for the green vehicles has seen a good surge. Report figures mentioned that the sales of battery electric cars and the plug-in hybrids had accounted for 13.9 percent of the market jointly. The figure is up from 7.9 percent from 2020.

It is a sign that more people are now looking forward to switch to cars that have low carbon emissions. It was noticed that the buyers bought 22,000 electric cars and 17,000 plug-in hybrids that have a battery as well as an internal combustion engine. The number plates of the cars change in the month of March, which meant that a number of buyers were on hold so have a higher resale value. It is due to the pandemic time when the sales of cars were down for nearly a year and some of the latest data has showed that the numbers continued to remain down by about 37 percent below the average March levels.

When the situation is compared to March 2020, the condition of the market has improved remarkably. The car dealers had managed to come up with new offers for the customers during the lockdown by introducing new ways of shopping and that included a “click and collect” way. The overall car industry has lost nearly £22.2 bn in terms of sales but there are hopes for a bounce back as the showrooms get ready to reopen.

April 2020 had marked a full month of lockdown and the sales had dropped to 97 percent which was the lowest ever since post second world war situation. In England, the dealers will be able to welcome the customers to the showrooms on April 12, 2021.