Fess Parker, who is known to have become an idol to baby boomers with 1950s television role that made people go nuts about coonskin caps – thanks to his role in “Davy Crockett” – died on Thursday. He was 85 years old. 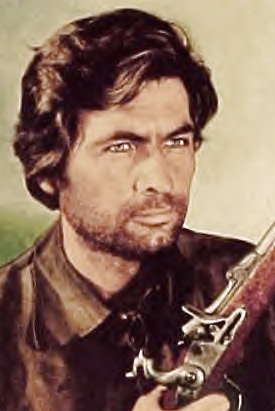 His wife Marcela is deeply saddened at the loss of her husband of 50 years. Funeral details will be announced later.

The 6-foot, 6-inch Parker was famous for his role as Davy Crockett’s sidekick. He then left Hollywood, and got into real estate with his wife, Marcella.

We will miss Fess Parker!