Opryland Hotel Flood Pictures: The Gaylord Opryland Hotel in Tennessee has been flooded as a result of the devastating Nashville floods and there are reports that the hotel could probably be closed for months in order to fix the damage. 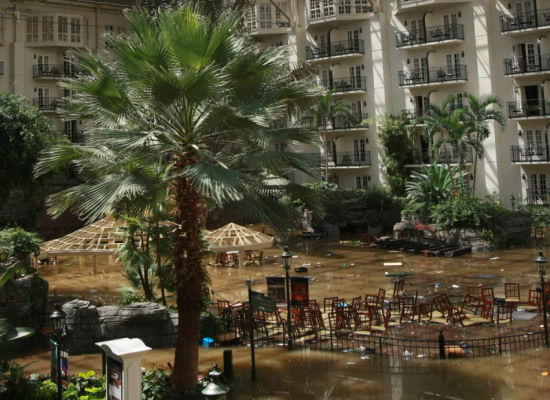 Just a day ago, almost 1500 guests were evacuated from the Opryland and moved to shelters, hotels and a local high school in the area.

Reports say has the Opryland Hotel has sustained a great deal of damage and a statement released earlier states that it is too early in the recovery stage to determine how long the Opryland hotel will need to be shut down for repairs. It was reported that the hotel was submerged under 10 feet of Nashville flood waters. 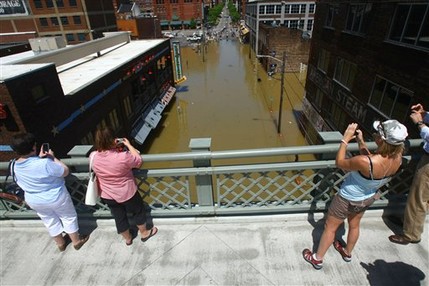 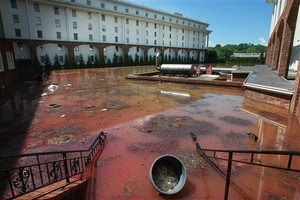