Miss South Africa World 2010 Nicole Flint is all set for the 2010 Miss World pageant that takes place on October 31, 2010 at Sanya, People’s Republic of China. She earlier represented South Africa at the Miss Universe 2010 pageant. 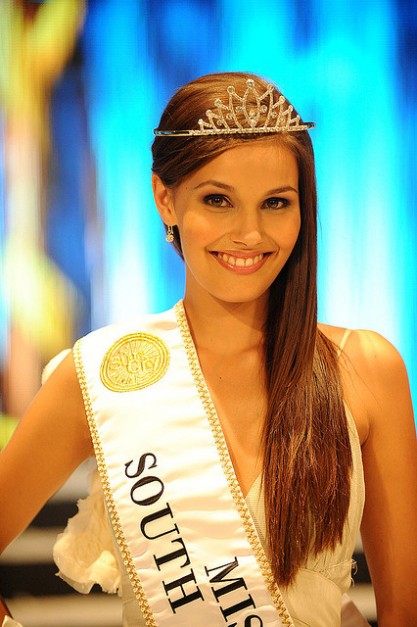 The gorgeous 22 year-old beauty is not only a model, but also a public relations professional back home in Pretoria, South Africa. She won the Miss South Africa 2009 title and was crowned by her predecessor Tatum Keshwar in December 2009. Earlier this year, Flint participated in the Miss Universe 2010 pageant in Las Vegas, where she was one of the Top 10 contestants. 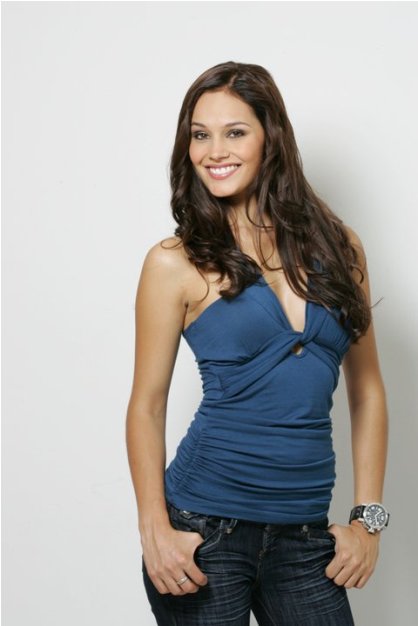