UK Today News: Singer Lily Allen, who was in depression after losing a baby, is reportedly trying for a baby again this New Year. Lily’s half sister, Sarah Owe,n in an interview had said that in spite of being upset of her recent loss , she is “absolutely determined” to try again. 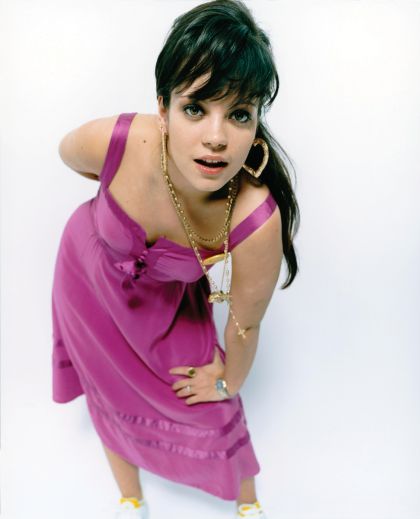 The 25 year-old British singer lost her unborn baby on the 1st of November 2010, in the sixth month of her pregnancy. Sarah said, “I didn’t realise the impact something like this could have on someone, and as a sister it’s been painful to watch.”

Sarah also said that the “Not Fair” singer has been longing to have a baby and is determined to do it. It has been like a dream for her and this is what she wanted more than her singing career.

Reports said that Lily took a break from her singing career to start a family. Lily and decorator Sam Cooper will be trying again for a baby next year.