UK Today News: After the suspicious death of Bristol landscape architect , Joanna Yeates, the post mortem examination results are expected. 25 year-old Yeates was reportedly found covered in snow by a couple who were out for a stroll with their dogs on Christmas Day in Longwood Lane, Finland. 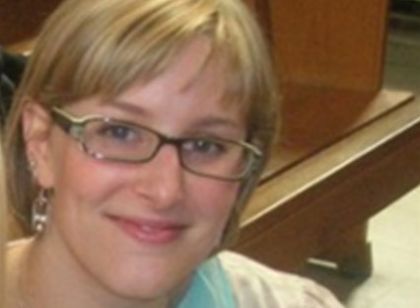 Yeates was last seen in a CCTV footage at a Tesco store on 17th December and has been absconding since then. According to the police, the family members have identified the body and her death is still a mystery.

Somerset police state that the post mortem results can reveal the cause of the death, but they have also warned that the whole process of her post mortem can take some time, due to the extreme freezing conditions in which Joanna’s body was found.

The postmortem examination began on Sunday, with sources stating that she could have been strangled. The police have appealed to the locals for any clues which may help the investigators to find out the cause of death and also the time. The police are also taking some assistance from the CCTV footage in the investigations.