HTC One, the new smartphone from the Chinese electronics manufacturer could provide some serious competition for Apple and Samsung. It has a fully-metallic body like the iPhone, this adds to its looks and the software team at HTC have done a great job in terms of setting up the phone. The company has taken the One a notch higher as a logical progression to its predecessors. However, the phone will need to marketed well. 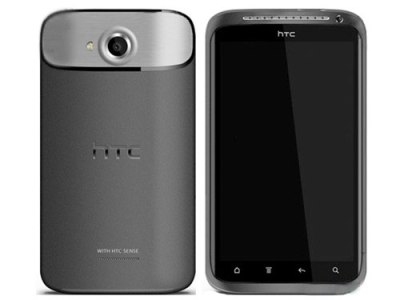 Marketing has always been a concern for HTC. The company has decided to spend double the money on marketing this time around as it seems to have learned from its previous errors. HTC has decided to target tech savvy adults between the ages of 18 and 34, via digital marketing and social media. They plan to run promotions alongside musical events, organized with the help of their Beats partnership.

The tech company wants to improve the purchasing experiences of its customers. They have also got into a deal with Best Buy, apart from AT&T, Sprint Nextel and T-Mobile USA. HTC has decided to run national commercials as well to further promote their products, along with making space at retail stores to prominently display the One smartphone.