The Oscar winning director of Skyfall Sam Mendes has been criticized by Helen Mirren for not mentioning any women as his inspiration during his acceptance speech at the Empire awards. The director mentioned numerous male directors like Paul Thomas Anderson, Martin Scorsese, Ingmar Bergman and Francois Truffaut, but didn’t recognize the contribution of any female filmmaker. 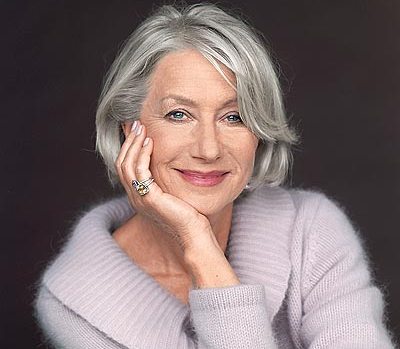 The veteran actress got the ‘Legend’ award, while the director picked up the awards for best film, best director and Empire inspiration award at the ceremony in Central London.

The winner of one Academy award, four BAFTAs , three Golden Globes, four Emmys and two Cannes Film Festival ‘best actress’ awards – Mirren, noticed the gender bias in the speech of Mendes and said she was hopeful that in next five to ten years, when someone would be in Sam’s place, his (or  preferably) her speech will have more women’s names in it.

The Empires awards are voted for by the film magazine’s 2.8 million readers. Besides ‘Skyfall’, ‘The Hobbit: An Unexpected Journey’ also bagged two awards. Martin Freeman won ‘the best actor’ award. Jennifer Lawrence once again bagged the best actress award, but unlike the Oscars, this time she picked it up for her role in The Hunger Games. While Daniel Radcliffe was awarded the Empire Hero, Danny Boyle bagged the Empire Outstanding Contribution title.