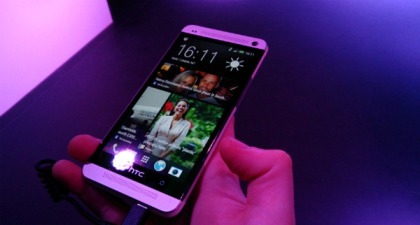 Reports have said that Vodafone will offer the miniaturized version of the HTC One on a 4G tariff by paying £34 per month for 24 months, which is a rate that provides unlimited texts and minutes, plus 2 GB of data per month. With all 4G plans of Vodafone, subscribers will get three months of unlimited data to begin with.

The operator said that users will actually get a realistic picture of what is being used. If a subscriber signs up now, then he can get access to the 4G network of Vodafone when it goes live on August 29, 2013. With the launch, Vodafone has become the second operator in the UK to offer the 4G deals and also offers more data than its rival, operator EE.

On the other hand, EE does have tariffs with a lower per-month cost and it has had a long run up. EE offers 4G in nearly 100 UK towns, while 4G of Vodafone will work only in London at first, with more locations to follow.