Hollywood superstar Leonardo DiCaprio is getting ready to star as Woodrow Wilson – the 28th president of the United States – in an upcoming biopic. The famous actor will both star in and produce the new movie, simply titled ‘Wilson’. 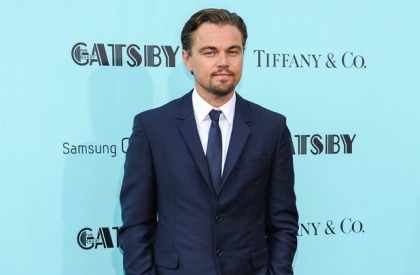 The upcoming movie will be based on the popular biography of Wilson, who was well-known for his controversial two terms he served in office – from 1913 to 1921 – which is thought to be a period of leadership that made the US a major international force. This is due to the fact that Wilson has established the first draft since the Civil War in order to usher in the entry of the United States into World War I against the German empire.

Wilson also created the Federal Reserve and passed the revolutionary act – like the reduction of child labor – as well as helped to seal the Treaty of Versailles and launch the League of Nations, which was the forerunner to the United Nations. This had helped Wilson to win the Nobel Peace Prize, among many other accomplishments.

On the other hand, the administration of the president was infamous for imprisoning antiwar activists, as well as enforcing a full racial segregation in the government bureaucracy. The ‘Catch Me If You Can’ actor will be producing ‘Wilson’ through his production company Appian Way. The news comes after constant rumors that the 38-year-old might play a youthful Theodore Roosevelt on the big screen.