The British Prime Minister David Cameron praised the portrayal of the WikiLeaks founder Julian Assange by Benedict Cumberbatch in the upcoming movie, ‘The Fifth Estate’. Along with praises for the ‘Sherlock’ star, the Prime Minister expressed support for the early work of Assange. 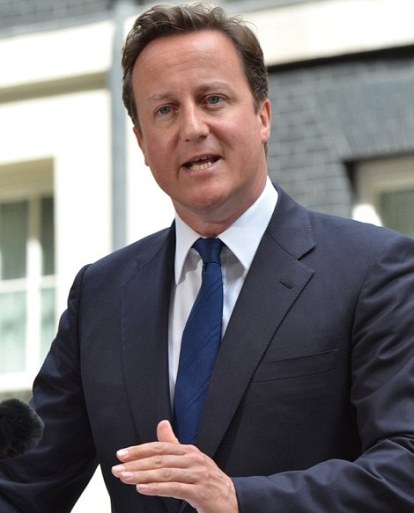 Cameron described the actor’s performance as ‘brilliant’ and went on to say that WikiLeaks had done well in its early period, at the time it revealed corruption in Africa. However, he stated that in later period, WikiLeaks put people’s lives at risk. The PM was asked to provide his review of ‘The Fifth Estate’, before appearing on The Agenda on ITV on Monday, October 7, 2013.

Cameron, while talking to the political editor, Tom Bradby said, “Benedict Cumberbatch – brilliant, fantastic piece of acting. The twitchiness and everything of Julian Assange is brilliantly portrayed.” The Prime Minister said that he felt uneasy when in the movie Assange seems more concerned about the fate of people who leaked the documents to WikiLeaks, instead of those people whose lives have been put in danger because of the leaks.

The Prime Minister – who was in favor of open government at the time when WikiLeaks first started making an impact – said he understood some of the motives behind Assange’s early work. The movie also focused on the relation between WikiLeaks and the Guardian, as the newspaper published war logs from Iraq and Afghanistan which have been leaked, as well as leaked US diplomatic cables.